How Does Thermal Imaging Serve The Needs Of Firefighters? 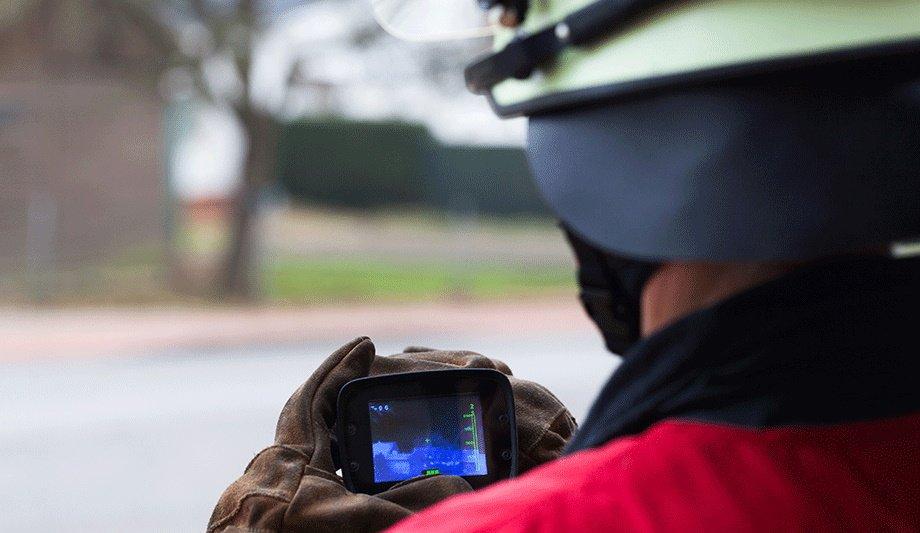 Thermal imaging is an advantageous tool for firefighters on the frontline. As thermal cameras have become more compact and affordable, their availability has expanded, along with their usefulness. We asked our Expert Panel Roundtable: How does thermal imaging serve the needs of firefighters and how is it changing?

I’m not a thermal imaging specialist, but I am a frontline firefighter (on-call). For firefighters on the frontline, thermal imaging cameras allow us to locate and remove casualties faster and this, significantly improves their survivability. The knock-on effect of this also removes firefighters from hazardous areas quicker. Finally, being able to ‘see’ in dark smoke-filled environments allow firefighters to see hazards that we might previously only discover, once in physical contact with the hazard. On the fire-ground, external to the fire, TICs (thermal imaging cameras) help establish the location of the fire, before firefighters are committed, thereby improving the efficient deployment of resources.

For around 30 years, thermal imaging has served firefighters, by helping to increase their personal safety, while enhancing search and rescue, hot spot identification and other tactical operations. But now, with dramatic reductions in both cost and size, the technology is much more accessible for every firefighter and riding position, to carry a TIC (thermal imaging camera). With these kinds of advancements, it should be a shared goal, from manufacturers to the communities that firefighters serve, to greatly expand access to thermal-enhanced vision, so firefighters can better assess situations, get to victims in optimal response time and increase self-rescue for themselves, and their teams.

Since the 1990s, thermal imaging has provided first responders with eyes in the dark and the ability to see through smoke. Since then, this technology has evolved, offering new capabilities, such as higher resolution, image enhancement and faster refresh rates. This is important since, as the tech has evolved, so have the users and they are more in tune with understanding how to use, interpret and act on the information, provided by thermal imaging cameras. Rapid decision-making is critical for first responders’ safety. The power of an infrared camera gives them the tool to protect themselves, but also empowers them to save others’ lives as well. There are many form factors available, such as hand-held, vehicle-mounted or drone-mounted infrared cameras, providing users with endless options to maintain situational awareness, perform fire attack, manage hazardous materials responses and perform search and rescue of all types, more efficiently and more effectively, now than ever before.

Structural firefighting presents many challenges, including obscured vision due to poor lighting and smoke-filled conditions. This potentially restricts and slows navigation of indoor structures, as firefighters need to maintain physical contact with each other and reference points in the environment. This restricts and potentially slows navigation of indoor structures, as firefighters need to maintain contact with walls, i.e. by conducting a right-hand sweep, to provide a reference, as visibility is limited. Traditional thermal imaging products significantly helped improve visibility and situational awareness, but were restricted to specific applications or firefighting roles, as the equipment was prohibitively expensive to distribute, at scale across the brigade. Advancements in thermal imaging technology, primarily driven by consumer demands, have significantly advanced capabilities to become smaller and more affordable, effectively allowing more fire brigades to have access. When more fire fighters on-scene now equipped with thermal imaging capabilities, the overall situational awareness aptitude of the brigade is higher.

Thermal imaging cameras (TICs) provide vital insight, when visibility is significantly reduced, due to smoke or darkness, thereby supporting firefighters, while attending the most challenging environments. In managing any incident, they deliver vital intelligence in locating casualties and help locate the seat of a fire, supporting rapid extinction. They prove especially useful detecting hotspots, when a fire is behind cladding or in a building’s void. TICs are also used to locate casualties in water, or at road accidents, when people leave the scene or are thrown from vehicles. First used by the military, TICs were not widely used by emergency services, because early models were sensitive to impact, bulky, expensive and often required a team of three firefighters, to use safely and effectively. Technology has now advanced, so that TICs can be hand-held by one firefighter and in the case of the Dräger’s new UCF FireVista model, can be activated with just one button. Ultimately, TICs not only serve to improve incident response, but also protect firefighters, who are provided with the additional visibility, which they need to get in and out of the risk area, as quickly as possible.

As an engineer, working with various thermal imagery equipment, I can say that this technology has come a long way in helping firefighters since the first thermogram scanner in 1947. Today’s thermal imaging cameras can be hand operated by firefighters. They have a built in pyrometer with colorization functionality that allows for clear imaging of various temperatures at very low resolutions (0.05°C). What is also very useful for firefighters is that thermal imaging cameras work within long term spectral ranges of 8 micrometers – 14 micrometers. This is very helpful because within this range is the infrared radiation emitted by a human (9 micrometers), so it can be used to detect humans in the mist of poor visibility due to smoke.

Our range of viewpoints shares an appreciation for the important role of thermal cameras in firefighting. The technology has evolved, as has the range of ways, in which the devices can benefit firefighters, keeping them safer and enabling them to do the job more effectively. 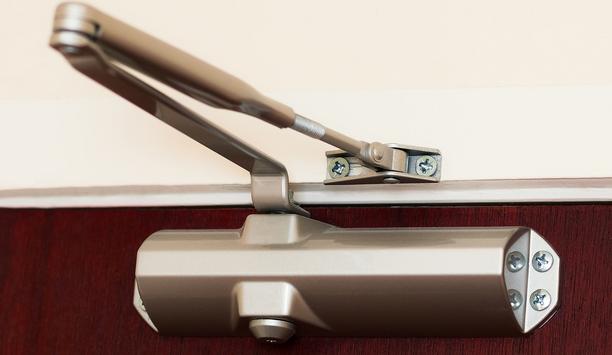 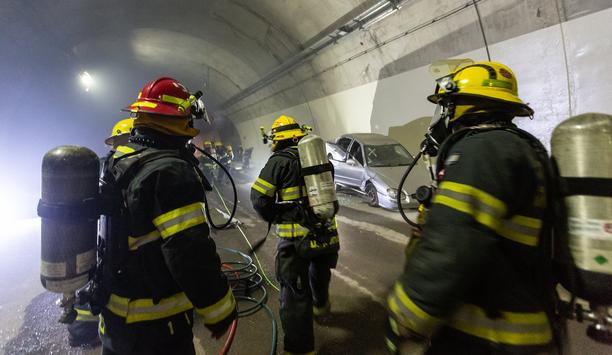 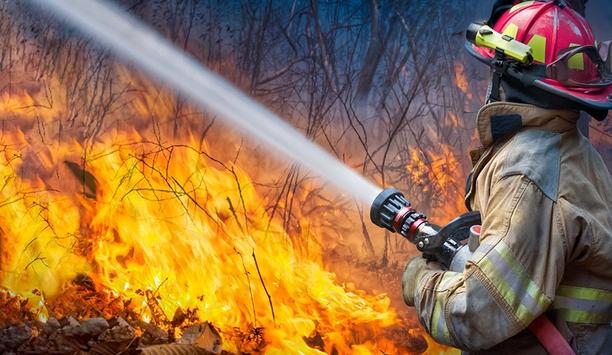 What Are Emerging Technologies In Wildfire Prevention And Protection? 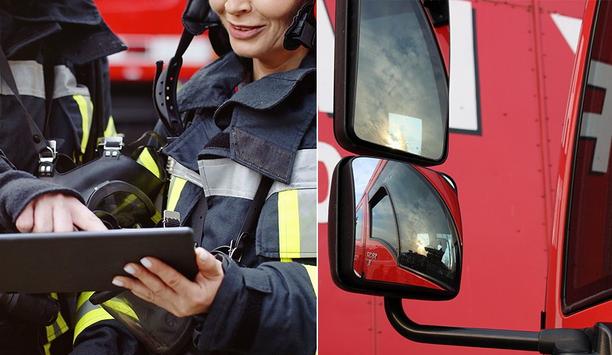 What Fire Technologies Will Have The Greatest Impact In 2021?

The 4 Key Goals for Safety Managers 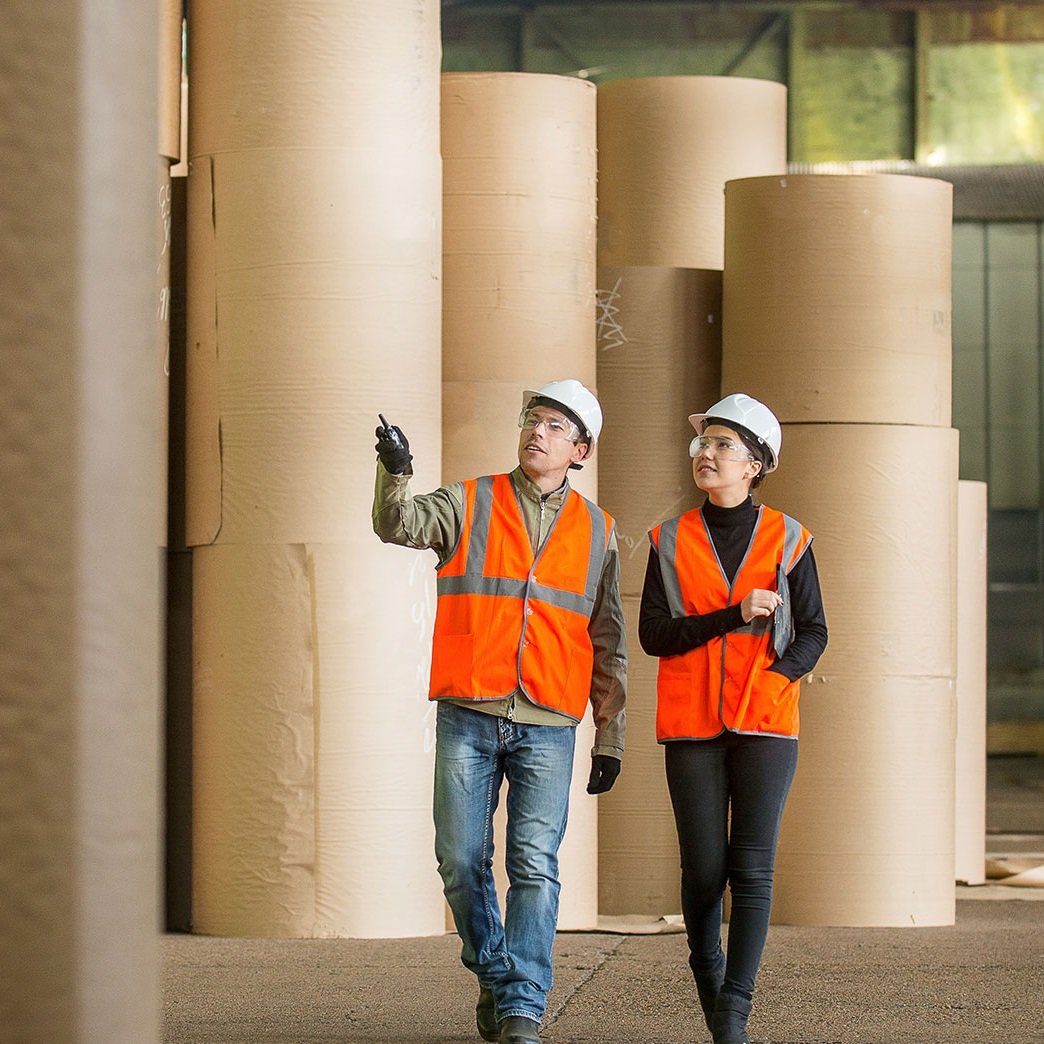