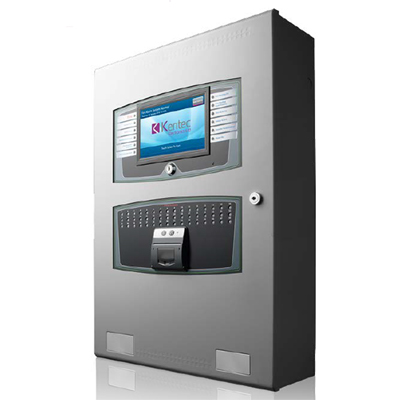 The Taktis product range combines the very latest hardware and software to produce a control and indication system, which is powerful and sophisticated, yet simple to use and understand.

The large graphical touch screen provides a clear, uncluttered and intuitive interface so the end user requires minimal training. Initially configured as a fire detection and alarm system, the flexibility of the Taktis platform is such that it can be re-configured to realise many other control and indication applications, with direct integration into intelligent buildings.

Available in 4 slot and 8 slot variants, with each slot supporting a 2 loop detection card, the Taktis fire control panel ranges from 2 to 16 detection loops. The generous quantity of sounder circuits, relays and inputs provided as standard can be further increased by the addition of one or mode Taktis I/O plug in expansion cards. The Taktis Network Card allows networking of up to 128 panels and repeaters meaning that Taktis can provide reassurance to all building owners/ operators whether responsible for a small system or a large complex. 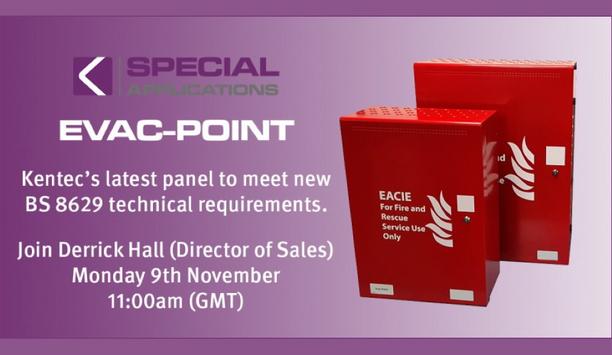