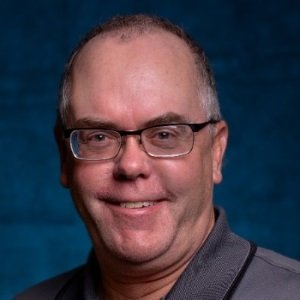 Scott Oyen is the CEO of the South Dakota Division at Rosenbauer. Scott Oyen has completed a Master of Business Administration from the University of South Dakota. 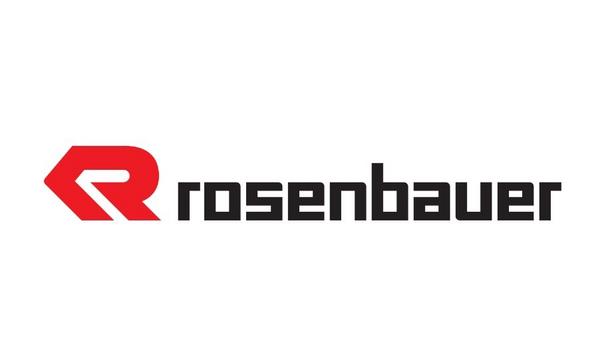 Rosenbauer debuted a new slide-out equipment tray at its annual dealer meeting in Sioux Falls, South Dakota. The Rapid Deploy Tray (RDT) has a rating of up to 500-lbs. Crew members push a button from the cab activating the system which opens the rear compartment door, then extends the equipment tray for quick access. “The RDT will be game changer on-scene,” said Scott Oyen, CEO of Rosenbauer South Dakota. “As rescuers are putting on PPE, the Rapid Deploy Light (RDL) tower raises to eight feet while tools and equipment are sliding out, ready and waiting to get picked up.” Hydraulic rescue tools Possible equipment to be stored on RDT include but not limited to: Hydraulic rescue tools (spreader, ram, shear) Lifting bags Cribbing SCBA RIT Rescue Saw or chainsaw Rosenbauer will display the RDT in April 2019 at the Fire Department Instructor’s Conference (FDIC) International in the Indiana Convention Centre, Exhibit Hall J at booth 5200. 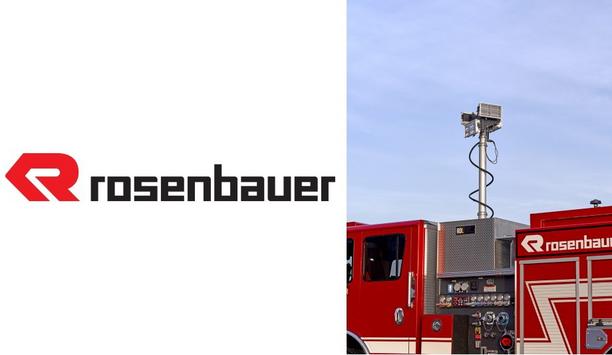 Rosenbauer has announced the roll out of their RDL - Rapid Deploy Light tower, an auto-deploying pneumatic LED scene light tower, at its annual dealer meeting, held in Sioux Falls, South Dakota. Upon activation, the RDL - Rapid Deploy Light tower deploys to a height of eight feet, with the capability of extending up to 20 feet, under manual control. Two versions of the RDL - Rapid Deploy Light tower will be available from Rosenbauer: RDL-S Rapid Deploy Light tower model: The RDL-S model features four stationary 120v LED Whelen Pioneer light heads that illuminate 360°. RDL-M Rapid Deploy Light tower model: It RDL-M model features four adjustable 120v LED Whelen Pioneer light heads. Each light head is capable of moving up to 90°, in order to align with two others, so as to provide up to three light heads shining in one direction. Complements CleanLocker and RDT system “Our RDL is a complement to our CleanLocker and the RDT system, to help firefighters save time, when they arrive first on scene,” explained Scott Oyen, the Chief Executive Officer (CEO) of Rosenbauer South Dakota. Scott Oyen adds, “As the apparatus arrives, the FOA or officer would activate the entire CleanLocker system for quick access to clean turnout gear and for RDT to deploy rescue tools and equipment at the rear of the apparatus. It is all about being efficient on scene.” FDIC International 2019 Rosenbauer will display the RDL-M Rapid Deploy Light tower in April 2019, in Exhibit Hall J, at booth 5200, at the Fire Department Instructor’s Conference (FDIC) International 2019 event, which will take place in the Indiana Convention Center, Indianapolis. 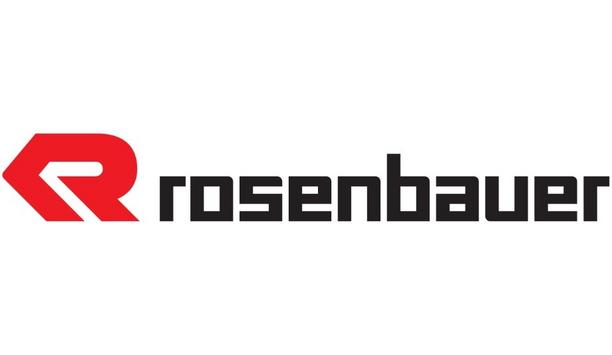 Rosenbauer has announced that the company introduced its CleanLocker at their annual dealer meeting, in Sioux Falls, South Dakota. Sealed motorized CleanLocker The sealed motorized CleanLocker stores three complete sets of clean turnout gear, including SCBAs, on the officer’s side, outside behind the chassis cab. Cancer is considered to be the leading cause of firefighter deaths due to gaseous exposures, such as volatile organic compounds, which become embedded into the turnout gear. Soiled gear will be stored in a separate compartment towards the rear of the apparatus, in plastic bags. Cleanliness and hygiene of turnout gear “We’re seeing departments rapidly taking action in terms of removing all turnout gear from inside the cab,” said Scott Oyen, the Chief Executive Officer (CEO) of Rosenbauer South Dakota, adding “The importance of seconds matter in responding to fires, that hasn’t changed and it is not going to, therefore, we need to help them access their turnout gear as quickly as possible, outside of the cab.” The CleanLocker will be installed on a demo unit, on display in Exhibit Hall J, at Booth 5200, in April 2019, at the Fire Department Instructor’s Conference (FDIC) International 2019 event, which is taking place in the Indiana Convention Center, in Indianapolis.