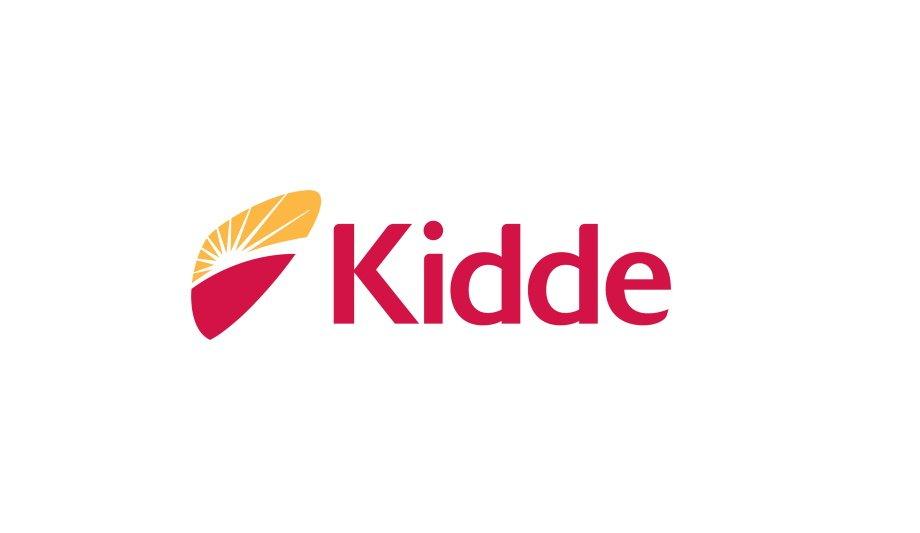 As part of Carrier's Healthy Homes Program, and to make people more aware of the dangers of CO poisoning and how to prevent it in both their two- and four-legged family members, Kidde is recognizing CO Awareness Week from November 1-7, 2020.

The risk of unintentional CO poisoning increases when temperatures plunge and home heating systems run for longer than usual. However, while unintentional CO poisoning incidents usually spike during the winter, the autumn months still present dangers, whether they're from heating systems during an early snap of cold weather, late summer season grilling incidents or the misuse of generators in areas impacted by late-season hurricanes. In fact, 2020 has been a busy hurricane season, with 27 named storms to date, making the importance of CO safety even more important.

"CO is often called the 'silent killer' because it's extremely difficult to detect without an alarm," said Sharon Cooksey, marketing and communications manager, Kidde.

"That's why Kidde is committed to educating consumers about CO this week, and always, particularly as people remain at home as a result of COVID-19. According to Harvard T.H. Chan School of Public Health, Americans were spending 90% of their time indoors, and 65% at home, even before the pandemic. It's important to understand how to prevent CO incidents, how to detect CO in your home, and how to recognize symptoms of CO poisoning in your family and pets."

Like their owners, pets are susceptible to CO poisoning, too - yet, according to a survey commissioned by Kidde and conducted online by The Harris Poll, among more than 1,300 U.S. pet owners and more than 500 Canadian pet owners, 53% of U.S. pet owners surveyed are not confident they could identify the symptoms of CO poisoning in their pets.

To help protect people and pets from CO, Kidde shares the following advice: 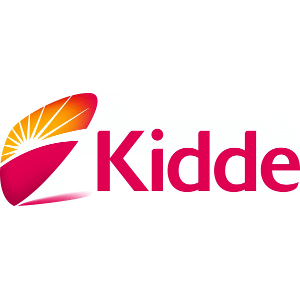 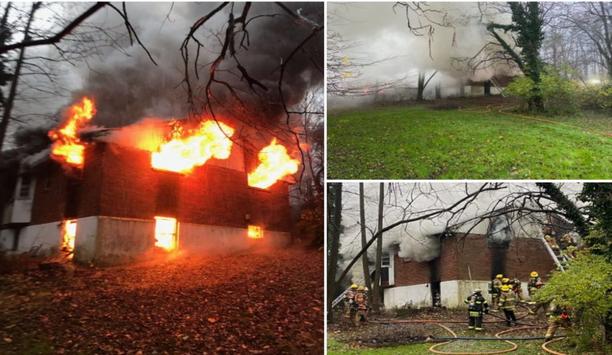 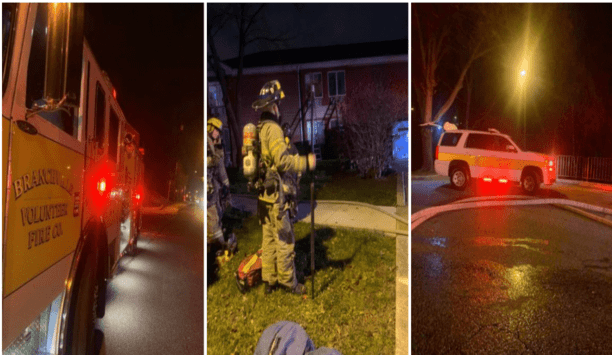 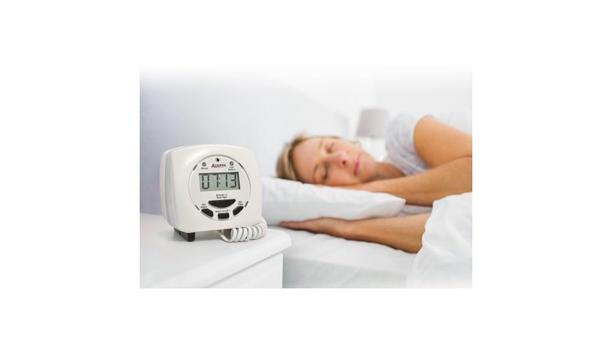