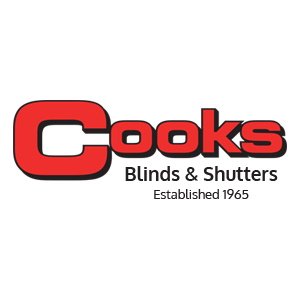 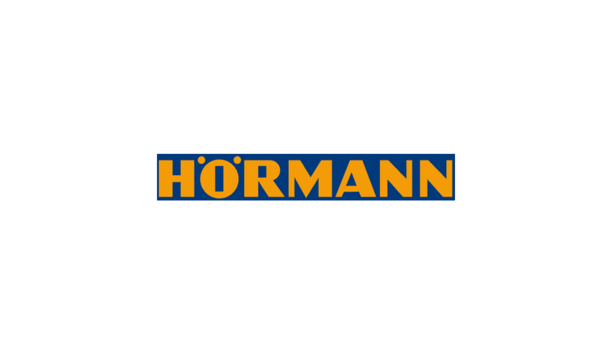 First built in 1942, Royal Air Force Bentwaters served the RAF during the Second World War and the United States Airforce throughout the Cold War, up until 1993. Following its recent renovation, the Suffolk RAF base is now known as Bentwater Parks, a business park and filming location for high profile television programs and films, including Fast and Furious 6 and Top Gear. Installing safety doors at aircraft Shelter As an exclusive supplier of Hörmann UK’s range of high quality industrial and domestic offering for more than 30 years, Cooks Blinds & Shutters specified a selection of its bespoke Decotherm DD Rolling Shutter Doors and SPU F42 Steel Double Sectional Doors for installation throughout various areas of the hardened aircraft shelter. The Rolling Shutter Doors provide superior thermal insulation due to a double-skinned curtain and foam core construction The seven Decotherm DD Rolling Shutter Doors installed are constructed from an ultra-durable galvanized steel, supplied with power operation and manual back up control to offer high standards of operational efficiency and durability. Spanning 5,000 sq. ft., the aircraft shelter also houses an impressive exhaust tunnel, which features a bespoke Hörmann UK Decotherm DD Rolling Shutter Door that spans over an impressive 20 feet high. Doors provide thermal insulation The Rolling Shutter Doors also provide superior thermal insulation due to a double-skinned curtain and foam core construction, while its unique hinges protect against wet conditions and excess dust that may arise due to fabricated weather conditions during filming. As the facility is frequently used for high impact stunt scenes, Cooks Blinds & Shutters relied on the unparalleled safety features of Hörmann UK’s Decotherm DD Rolling Shutter Doors, including its torque control in accordance with BS EN 12604. Martin Blythe, regional manager at Cooks Blinds & Shutters, commented: “This was a really exciting project for our team. We have been a supplier of Hörmann UK’s industrial offering for more than 30 years, so had complete confidence they could provide our customer with high standards in bespoke products and service.” The high performance doors provide a U-value as low as 1.0 W/m2K, for superior thermal performance “When working on unique developments such as Bentwater Parks film studio, it requires an individual approach that considers a wide range of elements and considerations to ensure each individual requirement is successfully met. We worked closely with Hörmann UK throughout each stage of the project to ensure this was achieved.” Industrial door safety 20 of Hörmann UK’s SPU F42 Steel Double Sectional Doors were also installed across other areas of the airbase, providing unrivaled levels of durability, flexibility and efficiency. A popular choice for industrial applications, the high performance doors provide a U-value as low as 1.0 W/m2K, for superior thermal performance. The versatility of the SPU F42 Steel Double Sectional Doors was a leading factor in its specification for this project, with the opportunity to create free space in front of and behind the door. This is due to the door’s innovative design, which enables it to be stored and lifted beneath the ceiling, allowing all available space to be used in a more versatile way. Phil Thorpe, Industrial Division Manager at Hörmann UK, said: “The RAF Bentwater development was a really interesting and unique project to work on with our longstanding partner, Cooks Blinds & Shutters. It was refreshing to see how the team were prepared to look at a diverse range of options to ensure each varying opening was met. The end result really showcases the high standards and bespoke approaches that both of our businesses are capable of.”