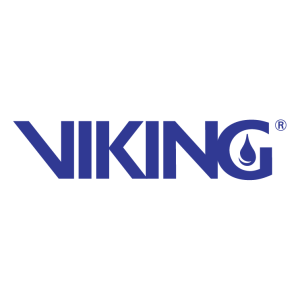 Kevin Ortyl occupies the position of the current Chairman and Chief Executive Officer of Viking Group. 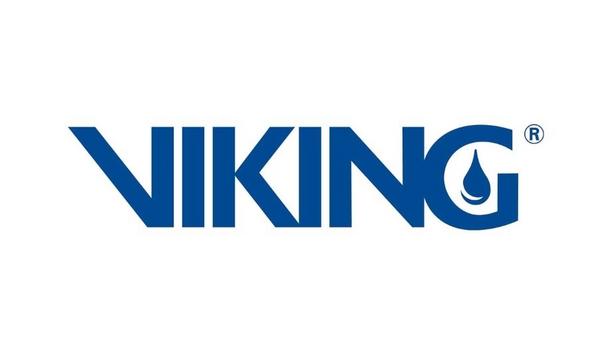 The Viking Group, a renowned brand in the manufacture and distribution of fire protection and life safety systems, is pleased to announce that its Chairman and CEO, Mr. Kevin Ortyl, has been named the 2016 recipient of the National Fire Sprinkler Association’s Golden Sprinkler Award. This award, which is the NFSA’s highest honor, is presented each year to an individual that has dedicated his or her career to advancing the fire sprinkler industry. Ortyl began his career at Viking in 1990 and became President of Supply Network in 1994, later also assuming responsibility for Viking's operations in Europe and Asia. He became President of The Viking Group in 2000 and CEO of the company in 2005. Last year Ortyl was named Chairman and CEO of Viking, the position that he holds today. fire sprinkler technology Ortyl has served on the NFSA Board of Directors for over 27 years and has chaired several NFSA committees In leading The Viking Group, Ortyl significantly expanded the company’s research and development efforts, firmly establishing Viking as industry leader in advancing fire sprinkler technology. Ortyl also led the company’s expansion into several new business ventures, including the addition of Viking Fabrication Services in 2001 and Viking Plastics in 2007. Ortyl has served on the NFSA Board of Directors for over 27 years and has chaired several NFSA committees and initiatives over this time. In honoring him with the Golden Sprinkler Award, the NFSA Awards Committee noted his leadership in promoting the growth of the industry as well as his contribution to driving a greater acceptance of fire sprinklers overall. Golden Sprinkler Award The Golden Sprinkler Award will be formally presented to Ortyl at the NFSA’s Annual Seminar May 3-6, 2016 at the Laguna Cliffs Marriott Resort and Spa in Dana Point, California. He will become the 30th recipient of the award, which was first presented by the NFSA in 1987.