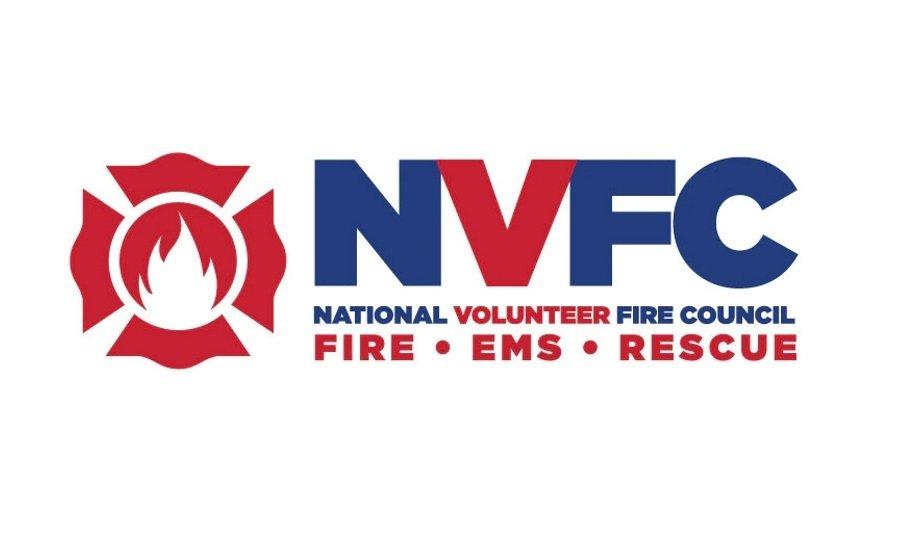 CivicCMS, part of the CivicPlus® platform of integrated technology for local governments, has announced a program to recognize small-town civic volunteers and volunteer organizations that are making a difference in their community. CivicCMS is launching the Small Town America Civic Volunteer Award program; local government representatives may nominate citizens or citizen organizations.

The initiative will recognize 100 entries, helping to shine a spotlight on the growing need for local engagement in critical roles like volunteer firefighters and EMS providers, board and committee members, election volunteers, recreation assistants, and others. The top three winning honorees will receive community cash awards of $10,000, $7,500, and $5,000 for their respective communities. A new CivicPlus community web site will be awarded, at no charge, in the name of all 100 winning entries, including a volunteer module to aid in future recruitment efforts.

Decline in the availability of volunteers

“Over the past 20 plus years working with local governments, we have seen first-hand that the most successful communities are powered by passionate people who want to make a difference in the place they call home,” said Rempe. “We are hoping to accomplish two critical goals with this initiative: Bring attention to the need for more civic volunteerism and recognize those who have found solutions to declining participation and are building powerful community networks focused on civic engagement.”

Nomination for citizens and/or citizen organizations

Local government representatives may nominate citizens and/or citizen organizations for the Small Town America Civic Volunteer Award using the online application. Nominators are asked to describe their candidate’s compelling story of local volunteerism and its positive impact on their community. CivicPlus has retained the Barton Russell Group to administer the program and judge the nominations.

The award program is open to all communities of 5,000 people or less and launched June 1 with applications due no later than August 15. Winners will be announced on September 15. 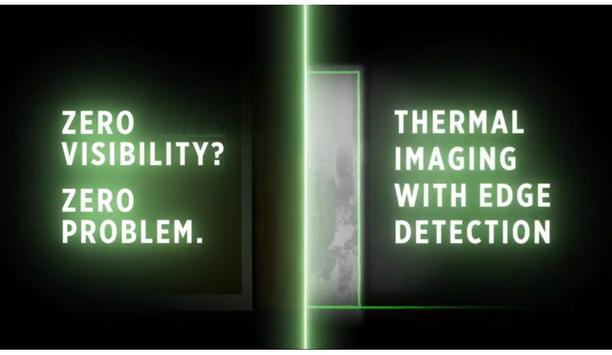 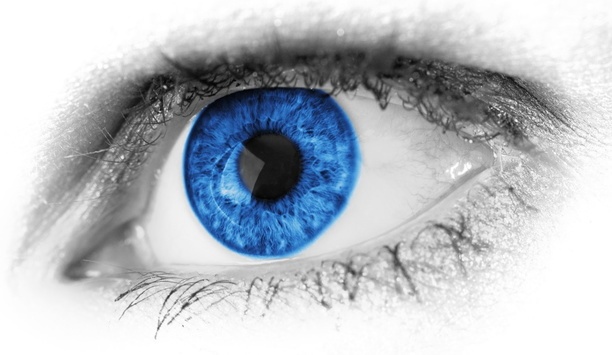 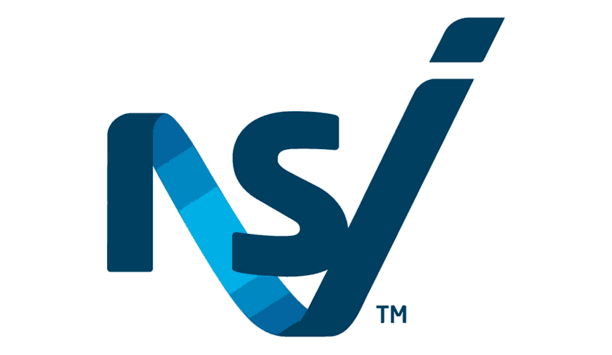 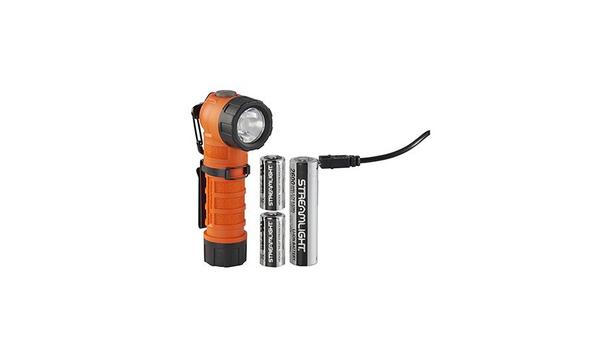