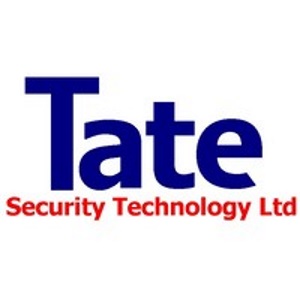 Steve Hutchinson is currently working in the capacity of Sales and Development Director at Tate Security Technology Limited. 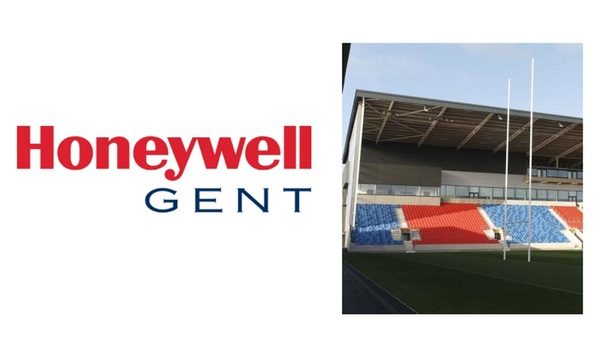