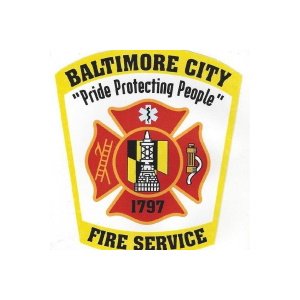 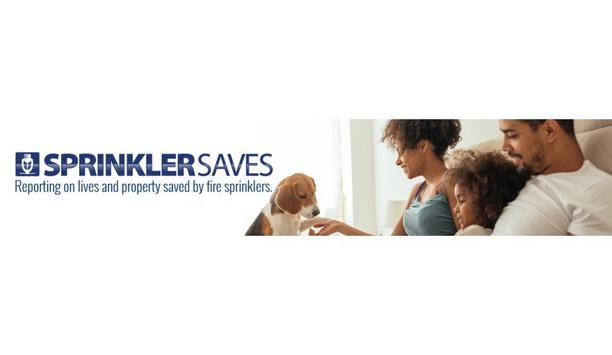 A fire in a utility room at MedStar Franklin Square Medical Center was quickly extinguished, Baltimore County fire officials said. Fire officials said firefighters were called around 3:09 p.m. for a fire on the third floor of the hospital in Rossville. Hospital alarm system Fire officials said the hospital alarm system sounded and as firefighters were en route, the sprinkler system activated. Officials said firefighters found heavy smoke on the third floor and it took about 45 minutes to put out the fire. Patients at the hospital were sheltered in place as fire crews worked on ventilating the facility “They were able to make quick extinguishment of the fire, the sprinklers were activated. They were able to contact that very quickly. They were working to shelter patients in place,” Baltimore County fire Capt. Len Stewart said. Patients at the hospital were sheltered in place as fire crews worked on ventilating the facility. No injuries were reported, officials said. Fighting water damage “We had a fire in one of our inpatient units. It looks like it originated in one of our utility rooms, storage rooms. (I’m) delighted to say that the first responders did a magnificent job to put the fire out, patients were moved laterally as per our plans, no patients were hurt, no staff were injured, thank goodness. The fire’s out and we are cleaning up and looking to get back to full operations,” said Stuart Levine, president of MedStar Franklin Square Medical Center. Levine told 11 News that the floor affected by the fire was where some COVID-19 patients were being treated. They have been moved to other areas at the hospital. Firefighters said there was water damage on the second floor.