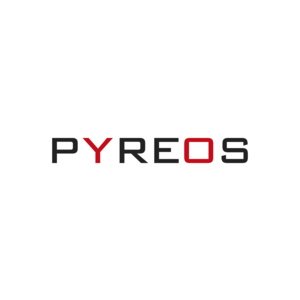 John Phair is the CTO at Pyreos Ltd. Previously John Phair was the Senior MEMS R&D Engineer at Polight. 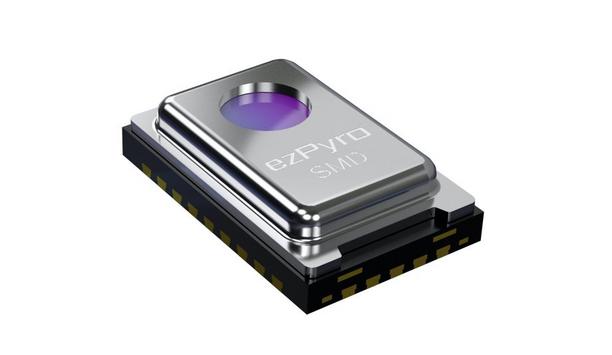 Innovate UK is backing a technology breakthrough that puts Pyreos and Tethir, along with their academic partners, Imperial College London and King’s College London, at the forefront of the fight against one of the carbon emitters; wildfires. The grant of £500k from Innovate UK supports the development of the first widely deployable ultra-low power fire warning system for power companies. Pyreos is a pioneer in the supply of integrated digital ezPyro™ SMD pyroelectric sensor subsystems for gas, flame, and analysis applications and Tethir’s expertise in optoelectronic systems provides the driving forces behind the innovative approach. Pyroelectric detector science The Department of Materials at Imperial College London, unmatched for its pyroelectric detector science, is assisting the technical development. The project, led by Tethir, benefits from the expertise of the Leverhulme Centre for Wildfires, an institute internationally recognized for its scientific excellence in wildfire research. The new solution is designed for rapid detection of wildfires that occur due to power line failure. These fires are often the most damaging because they typically occur in high winds. In California alone over a 6-year period, 1,500 wildfires started in the power line corridors of one utility company. Power line operators worldwide face billion-dollar liabilities and this scenario has created a $100m market opportunity for detection systems. Accessible power supply Wildfires that occupy less than an acre give firefighters a chance of extinguishing them before they cause damage Sensors based on visible/thermal imagers have not been adopted at scale because they are expensive, power-hungry, and typically only detect wildfires once they have grown to an unstoppable size. By using networks of low-cost, ultra-low power infrared detectors fires can be detected at long ranges in the first few minutes after ignition. Wildfires that still occupy less than an acre give firefighters a chance of extinguishing them before they cause extensive damage. Many wildfires occur in remote areas far from an accessible power supply and telecommunications infrastructure, so low power consumption, reliability, and power/comms-autonomy are key. Forest fire detection Pyreos brings unique semiconductor-scale processes for supplying the lowest cost detectors worldwide. The company’s global experience in industrial and forest fire detection is deployed in its IoT detector range, including cancellation of stray sunlight, heat, and other interference. Tethir produces a novel, highly-efficient non-imaging radiation-collectors (NIRCs) for applications ranging from solar power to laser detection. Tethir's optics will give a much greater detection range using current Pyreos detectors, extending the standard detection range of a Pyreos ezPyro TO39 Flame detector from 85m (non-optimized) to about 1.7km. Further detection range increases are planned. Wildfire detection system Dr. John Phair, CTO at Pyreos, said: “This new investment from Innovate UK represents another important step forward for our company. By combining Tethir’s advanced optics with Pyreos’ small, ultra-low power digital pyroelectric sensors, it will be possible to develop and manufacture a wildfire detection system with class-leading detection capabilities.” Wildfires cause catastrophic damage worldwide, accounting for 20% of global carbon emissions Tethir’s founder and CEO, Alex Hudson, said: “We’re delighted to work with Pyreos on this development. Their extensive fire detection skills combined with their lowest cost detector technology provides the smallest, cheapest ultra-low power detector available.” Wildfires cause catastrophic damage worldwide, accounting for 20% of global carbon emissions. The problem, exacerbated by climate change, is deteriorating with many previously unaffected countries now under threat. Extensive financial damage Severe wildfires (such as those in the USA, Australia, and Spain) claim hundreds of lives and cause extensive financial damage. In California in 2020, 10,000 fires burned 1.8m ha or more than 4% of the state’s land area. Costs exceeded $12Bn. Meanwhile, over 20% of China’s landmass is forest and fire is a recognized problem. Northern European countries experienced a 200x increase in area burned in 2018. Even the normally-temperate UK is being badly affected with a blaze raging in February 2021 across a swathe of Dartmoor.