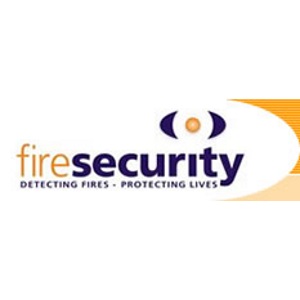 Denis Spurling is currently working in the capacity of Project Engineer at Fire Security Ltd. 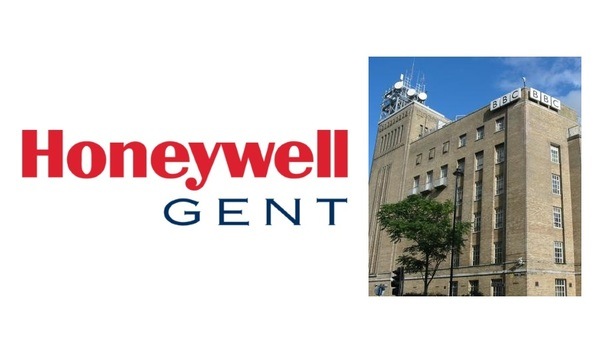 When BBC Belfast staged auditions to find fire industry experts to replace their outdated system, Fire Security passed hands down. With a constant hub of activity including TV and radio output in Northern Ireland, the BBC needed an installer and system they could rely on 100 per cent to complete the job efficiently and effectively. The BBC was familiar with Gent, having used the same fire alarm system for over 30 years, but felt it was time for an upgrade to incorporate a PA/VA system that would allow clear messages to be heard throughout the building due to the large numbers of staff and members of the public that walk through the doors every day. PA/VA system The large and complex nature of the building needed a comprehensive life safety system, which Fire Security provided BBC Belfast comprises three blocks consisting of Broadcasting House, which was built in 1938, an office block and television block subsequently built behind it. These blocks incorporate office accommodation, two television, twenty recording and five radio studios.  The large and complex nature of the building needed a comprehensive life safety system, which Fire Security provided. Fire Security Limited has been established for over 30 years and is a market leader throughout Northern Ireland, providing and exceeding customers’ requirements in fire detection. Vigilon Voice system Tim Sayer, commissioning engineer at Fire Security, said “The site needed a system that could be used for PA/VA. Vigilon Voice was chosen as it is suitable for public address, live messaging and background music facilities”. Tim adds, “We did have an issue with the PA/VA system operating in studios when recording was taking place. To tackle this we fitted diversion relays on the speaker units that could be activated by the studio microphone switches on the control desks to mute the speakers during broadcasting times.” Vigilon control panels Working in partnership with Locksley Engineering, the appointed electrical contractor for this contract, a total of five Vigilon network panels’ c/w seventeen loops were installed throughout the site to safeguard both the property and the 500 people working in the building. The Vigilon control panels have a simple user interface with LCD screen providing accurate information in an emergency. Every loop device has a unique address assigned to the software which allows fires to be located quickly and assists in troubleshooting in commissioning and maintenance. Advanced sensing technology The advanced sensing technology ensures the Vigilon system identifies false inputs that do not match a real fire pattern The advanced sensing technology and powerful software processing ensures the Vigilon system identifies false inputs that do not match a real fire pattern and as a result are ignored or flagged up. Denis Spurling, Project Engineer for Fire Security said “The nature of the working environment at BBC Belfast made it necessary for us to choose a system that was flexible and identified and responded to real fires quickly, yet minimizing the risk of false alarms”. Enhanced fire safety He adds, “We selected Gent’s Vigilon and Vigilon Voice systems as they fulfilled the BBC’s requirements enabling their security department to respond quickly to fire situations through a central system while ensuring the building remains operational.” Fire Security continues to maintain a strong relationship with BBC Belfast and their relationships with key businesses in Northern Ireland are constantly developing. Honeywell Gent is synonymous with quality and innovation in the fire detection and alarm industry. They are globally renowned for providing high quality fire detection and alarm systems. Fire Security Limited is a globally renowned innovative supply and installation company that strives to meet the customer needs in Fire Detection and provision of Security Systems.