The SRG3900 gateway is the latest generation of Sepura’s proven SRG3000 mobile radio series. Its hardware readily supports Direct Mode Gateway, Direct Mode Repeater, PEI based Data and E2EE options. It is a flexible, adaptable and fully-featured mobile TETRA radio designed to meet the demanding needs of users within the transport, utility and public safety markets. They offer comprehensive and quick communication system to an officer patrolling the beat, a paramedic attending a patient at home or a fire team working through a high-rise building fire. Sepura SRG gateway radios can transmit signals up to 10 Watts whereas Sepura hand-held radios up to 1.8 Watts - the greatest operational range of any TETRA terminal on the market today. The GPS capability of Sepura radios make the transfer of location data as precisely as possible in the minimum possible time so as to ensure credibility and safety. 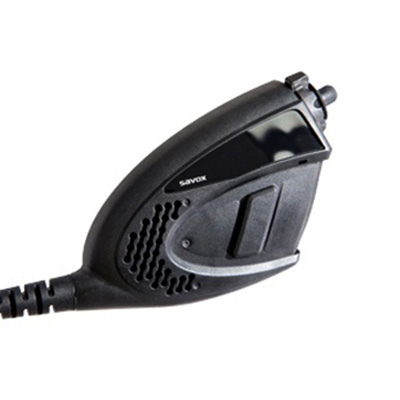 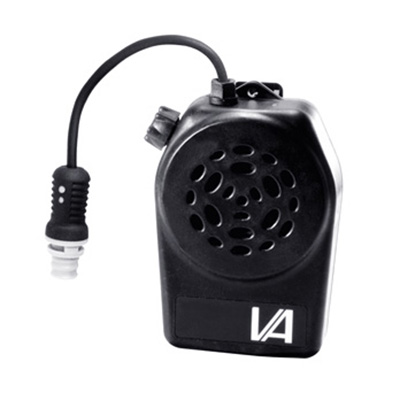 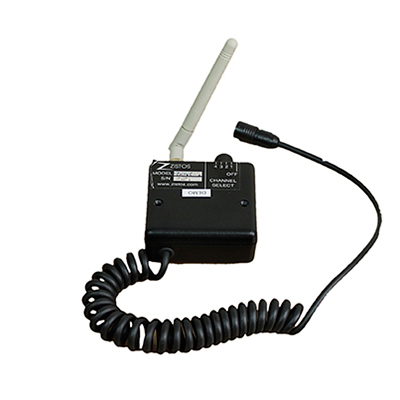 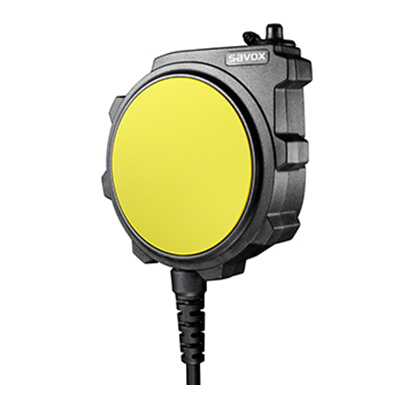 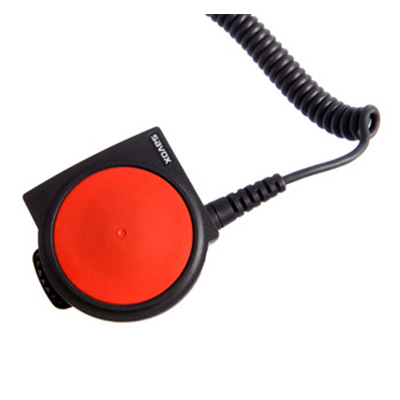 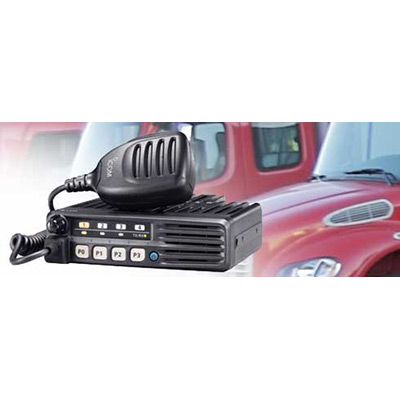 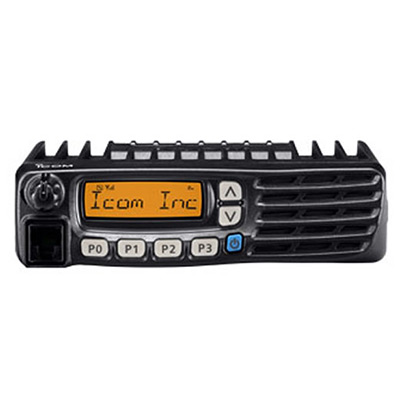 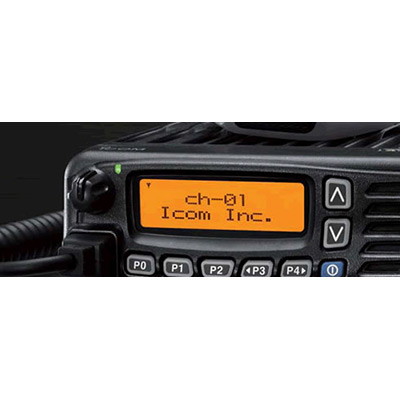 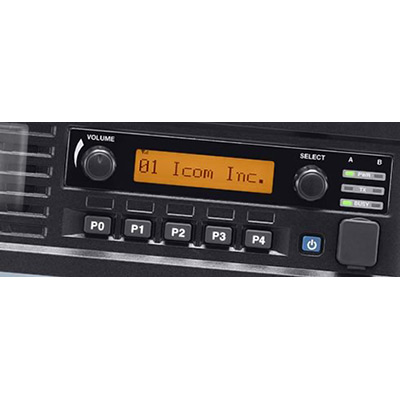 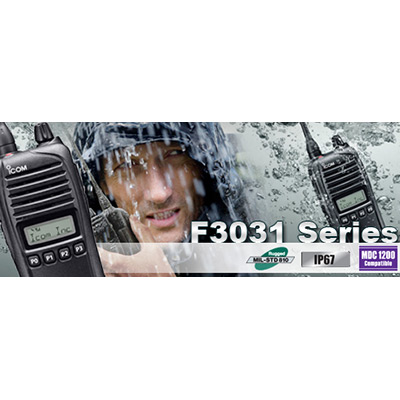 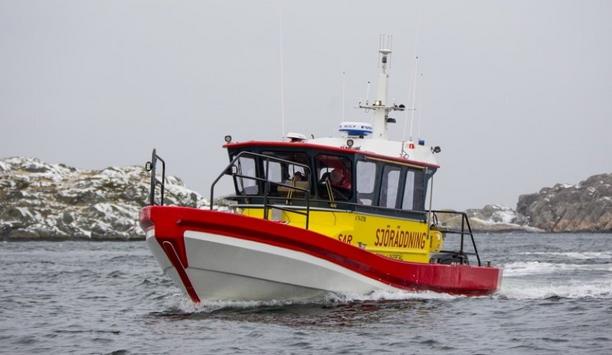 Swedish Sea Rescue Society (SSRS) in Sweden have enhanced their existing Sepura critical communications solution by upgrading to include Over the Air Programming, saving the team time and reducing costs while improving their programming capability. Sepura SC Series radio terminals Supported by Sepura’s Swedish partner, Northcomm Technologies (Northcomm), the rescue organization has been able to implement powerful changes to its programming capability by programming radios wirelessly, with no requirement to bring all radios into a programming station. The upgrade means that the organization’s fleet of Sepura SC Series terminals can be reprogrammed or updated whenever they are connected to a secure Wi-Fi connection, and without needing each individual radio to be physically connected to a programming device. With radios based in multiple locations and different shifts having an effect on when they can be made available for upgrades, this significantly eases the process of performing fleet wide updates. The functionality is significant as it makes the reprogramming and radio update much simpler, more efficient and more flexible around operational needs. Radio Manager programming tool Using Sepura’s established Radio Manager tool, administrators can upgrade all SC Series radios across a fleet Using Sepura’s established Radio Manager programming tool, administrators can upgrade all SC Series radios across a fleet, whether they are used in vehicles, based in control rooms or hand-held models. Over the Air Programming enables administrators to change many aspects of a radio’s setup. Options include amends to a radio’s configuration, phonebook or talkgroup updates, enabling feature licenses, installation of AppSPACE applications or the upload of crucial data. Over the Air Programming A Sea Rescue Society spokesperson said, “We often need to react quickly and decisively to an emergency. Over the Air Programming means that as our ships are being prepared for rescue, the radios can immediately be prepared to support this mission. It is easy now to make dynamic changes to radio configurations, to support our operations.” The spokesperson adds, “Similarly, the radio fleet can be updated around shift times, but without the radios needing to be brought into the programming suite. This has removed a large administrative burden on our control team and allowed us to focus more time on our missions.” Wireless programming reduces radio downtime risk Wireless programming vastly reduces the risk of radio downtime and rather than requiring every fleet radio to be in one central location for the process, the fleet administrator can program multiple radios, at a set time. Upgrading to Over the Air Programming is a simple process as the programming environment already exists Downloading data to the radio does not interrupt any communication and does not require user intervention. Users can continue with their duties while downloads run as a background task. Once downloaded, the user is still in control and triggers the installation process at the next radio switch off. Connection to secure Wi-Fi devices Upgrading to Over the Air Programming is a simple process as the programming environment already exists. Users simply connect radios to the site’s secure Wi-Fi connection and can move to the more dynamic wireless option. Sepura’s Business Development Manager for the Nordics, Sergei Yarushin said “OTAP is a great step forward for Sepura’s users who can make use of the advanced connectivity available through SC Series radios to connect to secure Wi-Fi devices, making the programming of radios easier, quicker and less of a resource burden to fleet administrators.” Sergei Yarushin adds, “As the world struggles to come to terms with the impact of Covid-19, it also reduces the requirement for radios to be handled by multiple personnel, reducing the risk of transmission of the virus.” 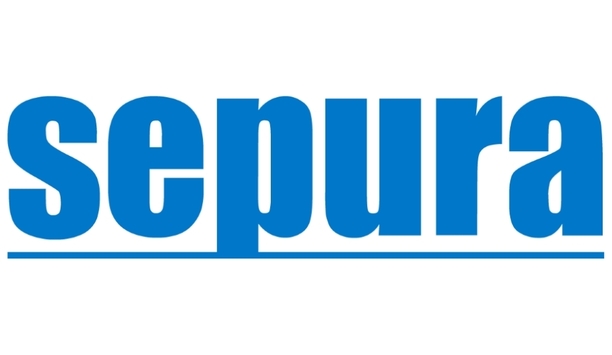 Sepura is carefully monitoring the impact of the Coronavirus pandemic and taking all necessary precautions to protect and support its employees and customers as they in turn protect and support the public. They are closely following UK government advice. Critical functions are being maintained in the office, supported by home-based teams as necessary to minimize the risk of infection whilst ensuring customer requirements can be met. warehousing, configuration and support Sepura’s main operations are undertaken in the UK with warehousing, configuration and support based at their secure site in Cambridge. Their key radio products are manufactured in Europe, and they have their own experienced staff embedded in local supply chains to facilitate and prioritize production. Despite the travel restrictions in place Sepura is currently able to source additional radios to replenish their inventory and meet customer demand. Sepura also has a number of official partners around the world who stock their products and who are able to support local customers. They continue supporting these partners with service and technical knowledge as they have always done. Sepura remains committed to supporting critical communications customers in these challenging times. 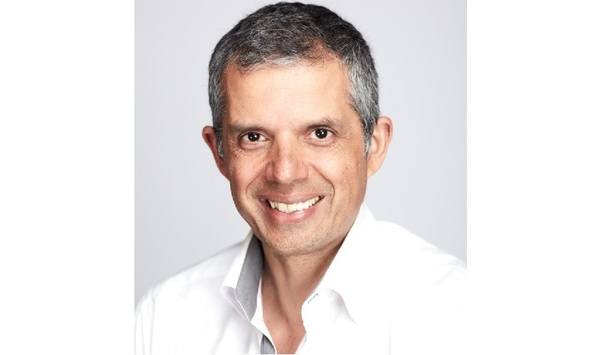 Sepura has hired Victor Rodrigues as Strategic Account Director for Southern Europe, confirming the company’s ambition to continue growing business in the region. Victor has extensive experience in global sales from an initial spell with Sepura, having provided TETRA radios to national police forces that are still in use across Southern Europe today, a testament to the radios’ durability. regional critical communications market Victor latterly headed up Sepura’s South American sales team, establishing the company as a major presence in the regional critical communications market and securing business with both public safety and commercial organizations in the region. This included providing radios and networks to support the 2014 FIFA World Cup in Brazil as well as regional police forces in Brazil, Argentina, Chile and Mexico. Before returning to Sepura in 2020, Victor was based in Barcelona, supplying technology including body worn cameras and Tasers to police and other public safety organisations in Southern Europe. “I see tremendous potential in the Southern European market with upcoming opportunities to provide Sepura’s newest generation of TETRA radios to critical communications users. I’m looking forward to working with our partners and customers to ensure that Sepura continues to be the radio of choice for public safety in Europe.” says Victor Rodrigues, Strategic Account Director for Sepura. best in class solutions Sales and Marketing Director, Terence Ledger added: “For Sepura it is vital to have the right resources in region. Victor’s experience and contacts in the market will be crucial to continue developing Sepura’s presence and ensuring that our customers have best in class solutions to support their operations. We are delighted to welcome Victor back as part of our great team at Sepura.” 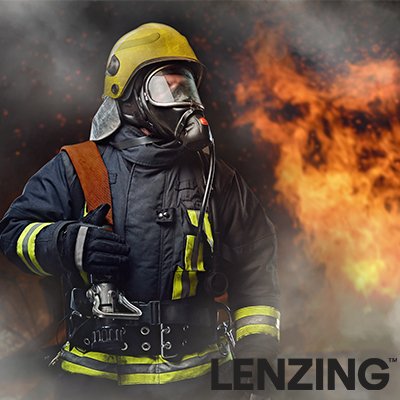