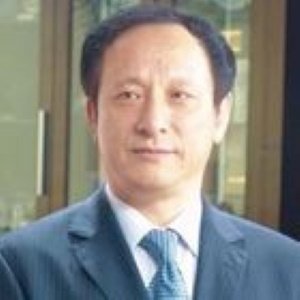 Wang Min is currently working in the capacity of Chairman and Chief Executive Officer of XCMG. He is also serving as the President of the China Safety Industry Association. 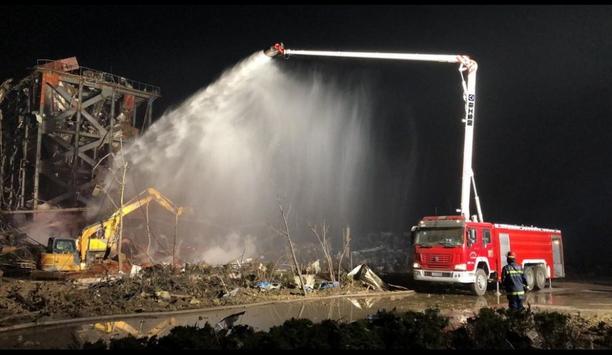