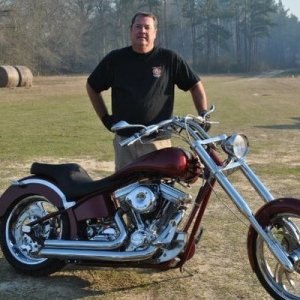 Skip Starling is presently working as the Director of the National Fire Services Office. Prior to this, he was a commercial diver at Advanced Scuba Techniques, operations chief at Berthoud Fire Protection District, operations chief at Sumter County Fire Department, and more. Skip holds a Chemical Engineering Degree from North Florida Junior College and a degree in Hydrology and Water Resources from Georgia Southern University. 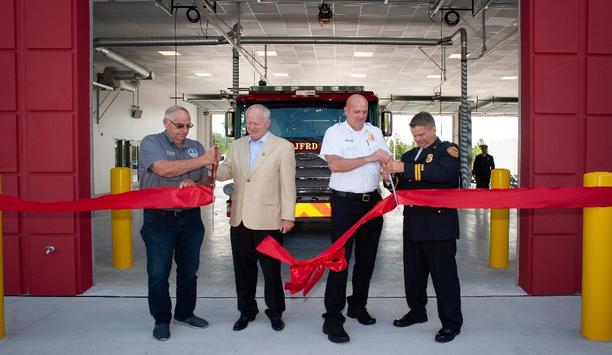 The Jacksonville Fire and Rescue Department recently broke ground on Fire Station 61 and then opened Fire Station 73 three days later. In late June, Interim Director/Fire Chief Keith Powers joined City of Jacksonville officials in grabbing a golden shovel and ceremoniously digging into the soil on which Station 61 will stand early next year. Three days later, Powers used oversized, gold-handled scissors alongside Station 73’s Captain Kenny Keene and city officials as they cut through a bright red ribbon stretched across one of the new station’s emergency vehicle exits as part of the facility’s official opening. Upgrading ISO Ratings Both stations will primarily serve Jacksonville’s southwestern region. The addition of those stations will not only improve response times in their respective areas, they will also significantly upgrade the ISO ratings in the geographical areas that are within 5 road-miles of each station. That improved fire protection often translates into less expensive property insurance premiums, according to Skip Starling, Director of the National Fire Services Office. Station 73 site includes the city’s backup 9-1-1 center & Station 61 is scheduled to open by late February next year “Going from an ISO Class 10 to a Class 1 is the biggest change that can occur,” Starling said. “Typically, it is a 50 percent savings or more in insurance premiums. And that’s less money for the same level of coverage.” Powers shared the encouraging news about quicker response times and better ISO ratings at 61’s and 73’s events. Homes & Businesses Secure Because of Fire Station 73, the 3,214 homes that previously were an ISO Class 10 rating are now an ISO Class 1, which is the best protection possible. It also means that the 76 businesses that had an ISO Class 10 rating improve to a Class 1. Station 73’s site also includes the city’s backup 9-1-1 center, which is still under construction and expected to open in a few months. Station 61 is scheduled to open by late February next year. It will result in an upgrade of the ISO rating from a Class 10 to a Class 1 for the 5,700 homeowners and 100 businesses within 5-road miles of the station. Both Engine 61 and Rescue 61 have operated out of temporary locations for several months, respectively averaging 200 calls and 150 calls per month.