Shane Ray is the President of National Fire Sprinkler Association. Previously, he has worked as an Instructor at National Fire Academy and as State Fire Marshal at South Carolina Division of Fire and Life Safety. Shane has completed his education from Eastern Kentucky University. 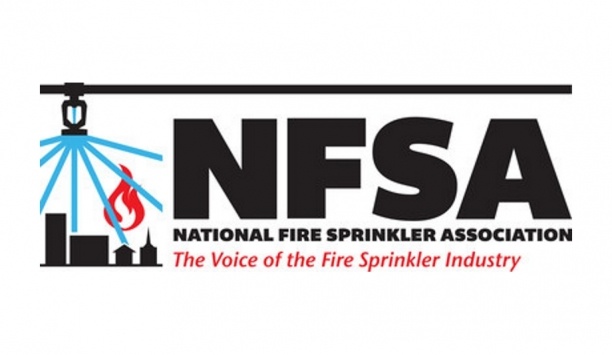