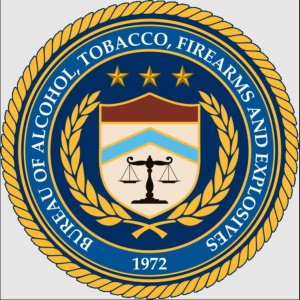 Patrick Gorman occupies the position of the current Special Agent in Charge (SAC) at the San Francisco Field Division of The Bureau of Alcohol, Tobacco, Firearms and Explosives (ATF). 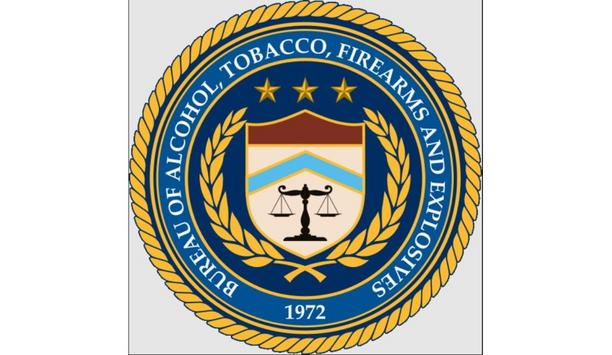 The Bureau of Alcohol, Tobacco, Firearms and Explosives (ATF) has determined a multi-alarm fire that severely damaged the Ely at Fort Apache apartment complex construction site, located at 5055 South Fort Apache, Las Vegas, NV, was arson. The fire at the structure occurred on January 18, 2021, and damaged three buildings, including 206 apartment homes and the complex’s clubhouse, all of which were in various stages of construction. The fire resulted in approximately $35 million dollars of financial loss. Special agents from ATF’s San Francisco Field Division’s Las Vegas Field Offices responded to the fire scene to provide investigative support and assistance. The Clark County Fire Department also requested ATF’s National Response Team (NRT) support as the investigation continued. certified fire investigators This was the 4th NRT activation during this fiscal year and the 867th activation since its inception The NRT is composed of experienced special agents including certified fire investigators, fire protection engineers, chemists, forensic mappers, accelerant detection canine teams, and certified explosives specialists. ATF developed the NRT in 1978 to provide expertise and resources to local, state, and federal investigators, and assist with large-scale and complex fire and explosive incidents. More information about the NRT can be found on the company’s official website. This was the 4th NRT activation during this fiscal year and the 867th activation since the inception of the NRT in 1978. “ATF’s NRT arrived on the scene during the preliminary stages of this investigation,” said Special Agent in Charge Patrick Gorman, ATF, San Francisco Field Division. identify fire patterns “ATF provided our expertise of fire scene analysis to the Clark County Fire Department in order to determine whether the cause of the fire was incendiary (arson), accidental or undetermined. ATF approaches every fire scene without any preconceptions, allowing the evidence to guide us to a conclusion.” ATF and the Clark County Fire Department processed the scene in an effort to identify fire patterns, potential ignition sources, and evidence. Forensic mappers captured photographs of the scene in a panoramic view. The team also reviewed surveillance video. The scene examination was further assisted by fire investigators from Las Vegas Fire and Rescue and the Henderson Fire Department. act of violence ATF remains committed with our partners to finding and bringing the perpetrator of this crime to justice" “After examining all of the evidence, ATF and our partners have determined the cause of the January 18th fire to be incendiary, meaning that it was intentionally set and is considered an act of arson,” Special Agent in Charge Patrick Gorman said. “Arson is a dangerous act of violence which poses a significant threat to the community. ATF remains committed with our partners to finding and bringing the perpetrator of this crime to justice.” “I’d like to thank our partners from throughout the valley and our federal partners who have lent their support in the investigation of this fire,” Clark County, Deputy Fire Chief Warren Whitney stated. large fire footprint “This was an incredibly large fire scene with a large fire footprint plus hundreds of potential leads that needed to be investigated. We are grateful for the support that the ATF NRT has brought to assist us with the scene examination and with the follow-up of this investigation. The amount of expertise that they bring to bear is very impressive. We work with all the valley’s fire department investigative teams, including ATF, on a weekly basis." "The Clark County Fire Department takes arson very seriously and will focus our efforts on determining who is responsible for setting this fire.”