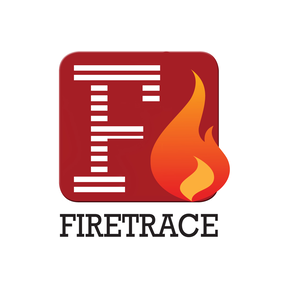 Michael Brame occupies the position of the current Training Manager at Firetrace Limited - Automatic Fire Suppression Systems. He has been a part of the company for more than 18 years. 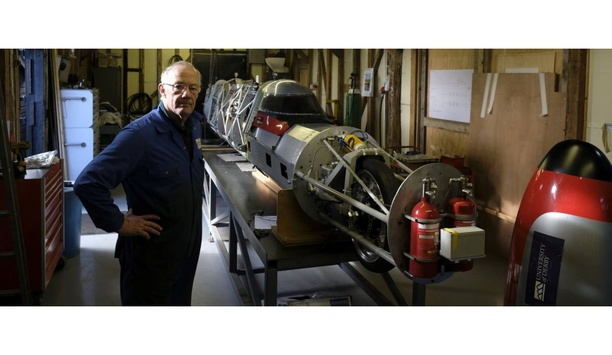 Over the last few years, Firetrace has been privileged to be involved with the 52 Express project. The objective of the project is to bring the Motorcycle World Land Speed Record to the UK. The 52 Express is a turbine powered streamliner motorcycle designed and built by Alex Macfadzean former holder of the British motorcycle land speed record. The intended rider is retired British racer and two times World Superbike Champion James Toseland. Dave Melton Firetrace’s founder was originally asked by Alex to design and install a bespoke fire suppression system for the vehicle. Currently the streamliner is being built and tested at the project’s base in Essex. They are very close to being able to conduct tow tests and push tests to ensure everything works before moving on later in the year to first low speed powered tests. Recently, Dave, along with Firetrace engineer Michael Brame, visited the team to install the final fire suppression system. rechargeable compressed air unit Initially the fire bottles were temporarily mounted which enabled the build team to check runs and couplings. The images on their website shows that the bottles have been properly and securely mounted but are still easily accessible if they need to be changed. The one behind the bulkhead is actually a rechargeable compressed air unit to operate the retractable skids. As it can been see from the pictures of the front suspension and steering and rear swing arm and final drive unit, it takes all 1,200shp to the rear tire, the engineering is first class throughout. For further updates on this exciting project and for the progress reports, the company website and their Facebook page are the places to be visited.