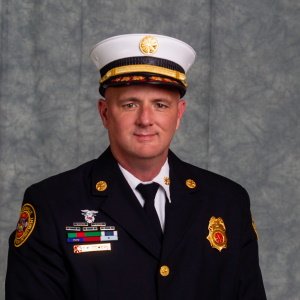 Keith Powers is currently serving in the capacity of Director/Fire Chief for the Jacksonville Fire and Rescue Department. His tenure with JFRD exceeds two decades and includes more than six years of administrative experience, serving as the Division Chief of Operations, the Captain of JFRD's Tactical Support Facility, and most recently as Interim Director/Fire Chief. Mayor Lenny Curry appointed Powers as the permanent Director/Fire Chief in November 2019, and City Council unanimously confirmed Powers' appointment on January 14, 2020. 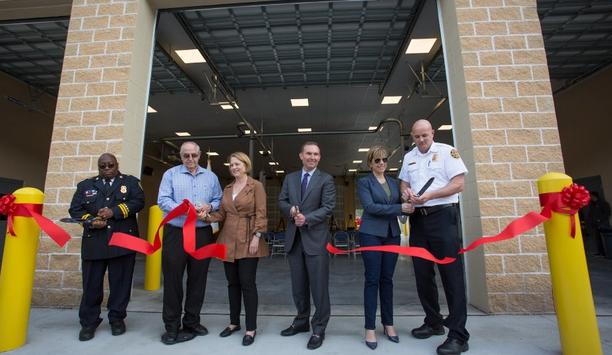