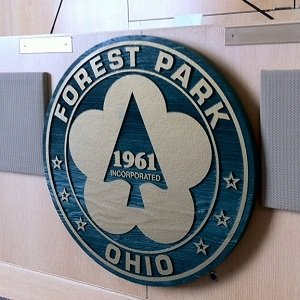 Jonathan Baker is currently Chief Executive Director / Director at A18 Ministries Inc. Jonathan is also the owner at JB's Outdoor Supply. Formerly Jonathan has been Youth Pastor at Jackson Presbyterian Church. Jonathan is Captain at Forest Park Fire and Emergency Services having joined in July 1999. 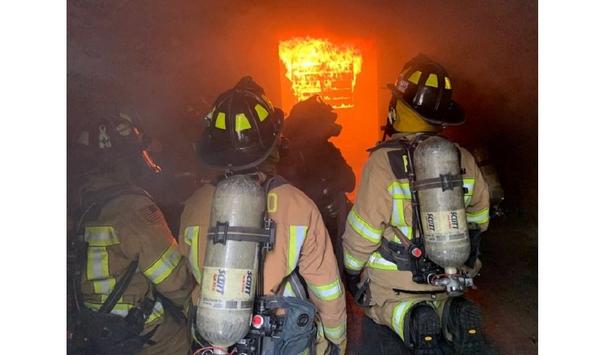 Pallet Consultants Nationwide announced a donation of pallets from its facility in Atlanta, Georgia has been used in live fire training by the Forest Park Fire Department. The City of Forest Park is a suburb of Atlanta, and beginning its fire department will use the donation of more than 500 pallets to train and recertify over 60 firefighters and fire training officers to make them more effective in the field. Shortage of pallets Forest Park Fire Department Captain Jon Baker said training is a crucial part of the fire department's readiness and must be done annually, but gathering enough flammable material to conduct training with real fires can be an issue. "We spend all year scrounging for pallets. Last year we didn't have enough pallets and our fire wasn't as good. We spend all year getting 10-15 pallets at a time. We need at least 200-300 for a good burn. This has been an incredible donation," Baker said. "They are helping us protect our community and saving lives!" Pallet Consultants of Atlanta General Manager Tony Buroker said he's happy to assist an organization like the Forest Park Fire Department, whose personnel regularly risk their lives to save others in the unfortunate event of a fire. "We're in a position in which we have something they need, and we appreciate their efforts putting their life on the line for us and other people. We just decided that it's something we can help with. Morally, we didn't want to charge them for something that could maybe help save someone's life. Captain Baker was calling around asking to buy pallets and we said 'No, we'll help you'. It's just the right thing to do," said Buroker. Pallets donation for community service Baker, who is also a fire training officer himself, said he was surprised at the kindness and service he received from the Pallet Consultants Atlanta team after he reached out to them and asked to purchase pallets. "Some of the nicest folks I've ever dealt with and without hesitation they demonstrated how much they care about their community," said Baker. "Before they knew who I was or what I was calling about, they had already demonstrated incredible customer service. I couldn't rate Pallet Consultants of Atlanta any higher!" In partnership with DeKalb County, the Forest Park Fire Department is planning to conduct the live burn training June 16, 17 and 18 at the DeKalb County Fire Training Academy in Decatur. Recreate multiple fire scenarios Helping train a group of 63 firefighters and fire instructors from Forest Park, the pallets will be set inside a purpose-built "burn building" and set ablaze to recreate multiple fire scenarios. These situations mimic blazes originating from a basement, kitchen and upstairs bedroom according to Baker. In addition to helping train new firefighters, the newly-recertified fire instructors will be able to continue their own fire trainings at the local, county and state level. He also says leftover pallets from the training exercises are likely to be used later in the year for additional firefighting practice.