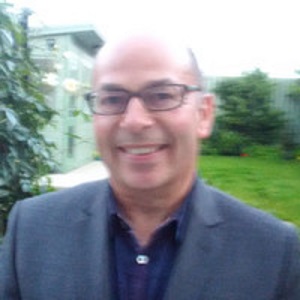 Brian Ross is currently working in the capacity of Account Manager at UK-based Kings Security Systems Ltd. He is an alumnus of the prestigious Portobello High School in Edinburgh, Scotland. 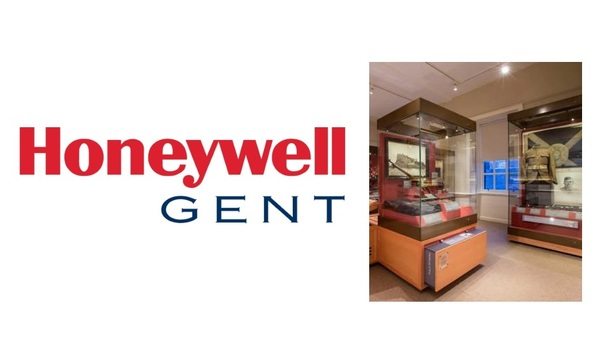 An innovative fire detection and alarm (FDA) solution from fire industry experts Gent by Honeywell has been selected to protect visitors at one of the UK’s largest regimental museums, Scotland’s Highlander’s Museum. Gent Vigilon system The Gent system has been installed as part of a £2.9 million redevelopment program which has transformed the museum into a heritage center where visitors can learn about the history of army regiments raised from the region and their links to clans and local communities in the Highlands and Islands. The Highlander's Museum covers three floors of Fort George’s former Lieutenant Governors’ House. The museum has roughly 20,000 artifacts and an estimated 10,000 documents and photographs. The Gent Vigilon analogue addressable FDA system will protect the entire museum, including 16 separate exhibition areas, common areas and employee offices. S-Quad sensors More than 100 devices installed with the Gent Vigilon system connecting the panels together to retain control on the site The project has seen more than 100 devices installed with the Gent Vigilon system connecting the panels together to retain control on the site. Gent’s four separate sensing elements in the S-Quad sensors will play a key part in rapid fire detection for the building. The system includes the use of the voice messaging capability through the sounder functionality of the S-Quad devices to ensure quick and safe evacuation in the event of a fire. The museum’s refurbishment project involved a complete overhaul of the site’s security system with the Gent FDA solution linking into the main system. Kings Security Systems Ltd, one of the Gent 24 network of systems integrators, supplied and commissioned the new system, working alongside electrical contractors, NG Bailey, who carried out the installation. Installing security and fire alarm system Brian Ross, Account Manager, Kings Security Systems Ltd, said, “It was a first class installation however we were expecting some challenges along the way. The museum is an old building with very thick walls, the running of cabling was difficult and we had to drill through floor joists and channel out walls to install the full security and fire alarm system”. He adds, “As a Gent Systems Integrator, we put this solution forward as we knew it would provide the required flexibility. There are many features to the Vigilon system that stand out, it has voice capability on the loop and at the same time offers a cost effective option which is vital for any commercial project.” Gent on-site paging system There were two separate Gent installations carried out as part of the refurbishment program - as well as the main museum, a Gent onsite paging system was integrated with the intruder alarm in the armoury. Stuart Brown said, “One of the aims of the refurbishment was to house its precious artifacts in the best conditions possible to ensure their long term survival. We’re delighted that one of our robust solutions will be contributing to this vital role, and will play a key part in protecting the historical building, its valuable contents, and the thousands of expected visitors.”