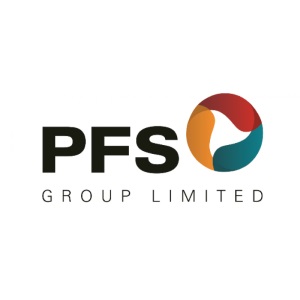 Simon Ford is currently working in the capacity of Contracts Manager at PFS Group Ltd. He has previously worked as Projects Manager at Hoveair Building Services Ltd. and as an Apprentice Electrician at Holiday Hall Ltd. Simon is an alumnus of the prestigious West Ham College of Technology. 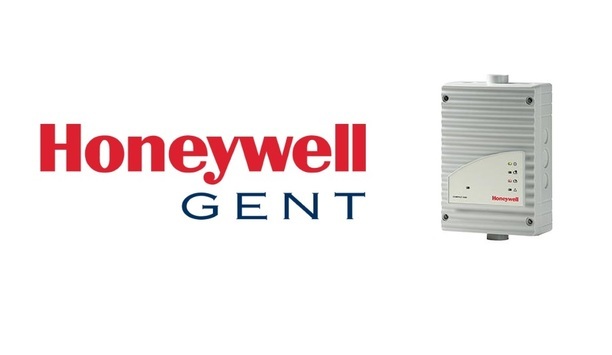 Gent by Honeywell has supplied an aspirating smoke detection system to the Camden Islington NHS Foundation Trust. It was designed and installed by long-time Gent elite system integrator PFS Group Ltd., (formerly Premier Fire Systems Limited). The new solution replaced the existing optical smoke detection devices within two mental health wards within the Highgate Mental Health Centre in Dartmouth Park Hill, London. According to Simon Ford, Contracts Manager, PFS Group Ltd., a new system was needed within the patient accommodation rooms. Compact Aspirating Smoke Detection units We selected the Gent by Honeywell Compact Aspirating Smoke Detection units, powered by EN54 power supply units" Simon said, “We selected the Gent by Honeywell Compact Aspirating Smoke Detection (ASD) units, powered by EN54 power supply units. One of the specific requirements for the system was to ensure that it could clearly identify the source of a potential fire, down to the individual room. This was accomplished by using the IDENT functionality of the Compact ASD devices.” The Compact ASD units are able to detect fires quickly, faster than point or beam smoke detectors. This often occurs before smoke is even visible, which provides users with valuable prevention time before an open fire can develop. These units are particularly well suited for use in high risk applications, such as medical facilities. Gent Vigilon Fire Network “The ASD devices were fitted within nurse stations and then connected to the hospital’s existing Gent Vigilon Fire Network using new addressable four channel interfaces,” says Simon Ford. PFS Group Ltd. worked closely with hospital ward managers and staff during implementation to keep the impact of work on patients to a minimum. Fire safety system implementation Simon concluded, “We’ve had some really positive feedback from the client regarding the implementation and the system, and we’re hoping that this serves as a pilot for a potential roll out to other wards and hospitals.” 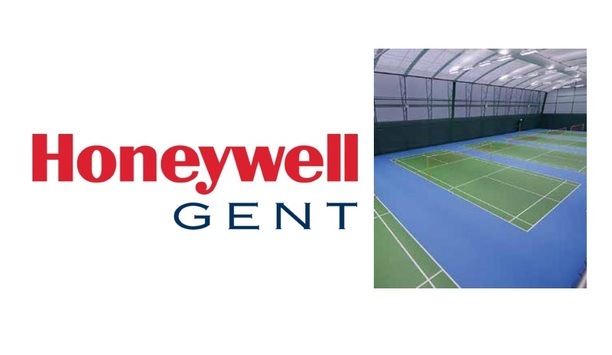 A Gent by Honeywell Vigilon fire alarm and detection (FDA) system, incorporating the Response Plus paging system, has been selected to protect the pupils and staff at the renowned secondary school, William Edwards, in Grays, Essex, United Kingdom. The William Edwards School in Grays, which recently marked the 50th anniversary of its opening this year, required a full design, supply, installation and commission of a new Fire and Detection Alarm (FDA) system throughout the premises, as part of an ongoing refurbishment project. The proposed solution had to maintain a flexible design to incorporate any late changes while other building projects were also taking place. Gent fire detection and alarm system The system selected had to be fully flexible to allow us to build in capacity for the school’s growth" PFS Group Ltd. (formerly Premier Fire Systems Limited), part of the Gent 24 network of renowned independent fire specialists has been an Elite Systems Integrator for more than five years and was involved in the project from its initial stages. The highly experienced FDA specialists had to work within a very tight time period and complete the whole installation out of term time. Simon Ford, contracts manager, Premier Fire Systems Limited, says, “The main challenge was to meet the rigid program of requirements and guarantee that the work would be started and completed within the school summer holiday period, to keep any disruption to a minimum. The system we selected had to be fully flexible to allow us to build in capacity for the school’s growth, and the robust technology offered by Gent was the ideal solution.” Gent Vigilon Analogue Addressable FDA system The Gent Vigilon Analogue Addressable FDA system installed at the school incorporated the company’s Vigilon fire alarm panels and Vigilon repeater fire alarm panels, with a total of 281 devices. The system uses Gent’s S-Quad range of detection to ensure the management of the fire alarm system meets the highest technical sensing methods and standards. The Vigilon system was then integrated with Gent’s new wireless Response Plus paging solution. In the event of a fire alarm being triggered, the paging system will allow each school caretaker and fire marshal to receive instant notifications and precise location details on their wrist pagers. This will enable them to instigate the school’s fire safety procedures without delay, speeding up the response time and assisting in the evacuation process. Wireless Response Plus paging system The paging system will also cover a separate house owned by the school on the far edge of the grounds, which is currently being used to offer exchange teachers a place of stay during their time at William Edwards. As the building is remote and regularly unoccupied for lengthy periods throughout the working day, the onsite paging system will overcome these challenges by reporting any fire present within the house, to enable the staff to react accordingly.  The school class change and intruder alerts were also added to the system" Simon Ford continues, “The client is very satisfied with the performance of the products installed, particularly with how easily they integrated into the entire school system. The school class change and intruder alerts were also added to the system and it has performed seamlessly since it was installed.” System installation and service The installation has resulted in repeat work for Premier Fire Systems Limited, and recommendations to other academy schools have been achieved for its business. Donald McFarlane, UK & Ireland Business Manager, Gent by Honeywell said, “We’re delighted to hear the very positive feedback from William Edwards School and we’re glad that the performance of our FDA solution meets the high standards of this outstanding institution.”