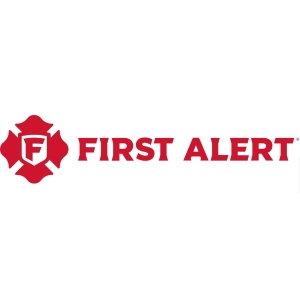 Mary works with Newell Brands as the Director of Marketing, BRK Division. She has worked with First Alert/BRK Electronics as well. Her skills are product management and marketing. 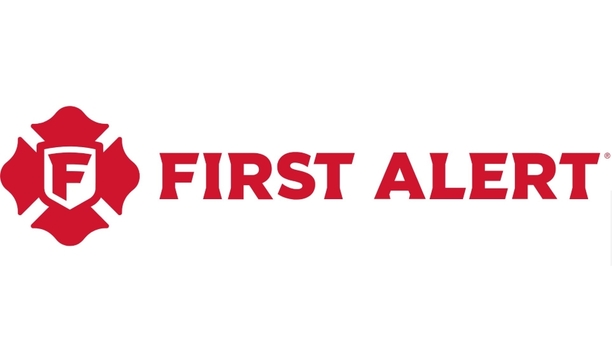 From coast to coast, Americans across the country have been protected for years, thanks to a wave of 2011-2012 legislation initiatives that brought carbon monoxide (CO) protection to the forefront of home and apartment safety. During those years, many states enacted the 2009 International Residential Code, which required CO alarms in newly constructed residences, or enacted CO legislation of their own. Since then, countless lives have been saved as a majority of states have followed suit with similar legislation and code adoption. Timely Reminder To Property Owners However, as CO alarms generally installed at that time had a lifespan of seven years, BRK Brands and First Alert, a trusted brand in home safety, along with health and safety officials, have issued a timely reminder to property owners: the need to replace CO alarms in affected buildings as they approach expiration. CO is a colorless and odorless gas that is impossible to detect without a sensing device States where alarms may have reached or are reaching their end-of-life include Alabama, Arkansas, South Dakota, West Virginia, California, Idaho, Kentucky, Louisiana, Nebraska, New Mexico, North Dakota, Oklahoma, Oregon, Virginia, Washington and Wisconsin. In addition, Local Law 7 of New York City required carbon monoxide alarms in all single- and multi-dwelling units throughout the five boroughs. Local Law 75 followed in 2012, requiring the replacement of alarms upon their expiration. Building Escape Plans Known as the “silent killer,” CO is a colorless and odorless gas that is impossible to detect without a sensing device. According to the Journal of the American Medical Association, CO poisoning is a leading cause of accidental poisoning in the U.S. and is responsible for an average of 450 deaths each year. Any fuel burning appliance, including heaters, fireplaces, furnaces, appliances and cooking sources using coal, wood or petroleum products, are all potential sources of CO. It’s critical to have appliances inspected by certified licensed technicians, educate tenants on the dangers of CO and have building escape plans in place in the event of a CO emergency. End-Of-Life Warning People may experience disorientation or unconsciousness, and can suffer long-term neurological disabilities Diagnosis of CO poisoning can be difficult because symptoms, which include nausea, headaches, dizziness, weakness, chest pain and vomiting, mimic those of many other illnesses. In more severe poisoning cases, people may experience disorientation or unconsciousness, and can suffer long-term neurological disabilities, cardio respiratory failure or death. As an extra safety measure, BRK Brands/First Alert CO or Combination alarms feature an end-of-life warning to alert residents to the need for replacement. The end-of-life signal differs significantly from the 85-decibel horn heard in an emergency or during regular testing of the alarm. It also differs from the low-battery chirp, and usually consists of short chirping sounds. Check the back of the alarm, as well as the alarm’s user manual, for specific information on these different signals. Also, if the date code is labeled 2011 or prior, the alarm needs to be replaced. Advanced CO Sensing Technologies BRK Brands/First Alert offers advanced CO sensing technologies and latest safety features available, in hardwired, wall mount plug-in and battery-powered versions. Alarms manufactured today now include a 10-year alarm life (increased from 7 years). With the constantly changing building code and legislative requirements, BRK’s 10-Year Smoke and Carbon Monoxide alarms keep property managers ahead of the curve by offering the highest levels of protection and an easy installation solution. Smoke Detection And CO Detection CO detectors to be installed in new multi-family properties with a significant advantage The BRK 10-year hardwired smoke and CO alarms further raise the bar by incorporating 10-year battery backup technology, not only for smoke detection but also for CO, providing installers in any of the 45 states (and counting) that require CO detectors to be installed in new multi-family properties with a significant advantage. It uses an electrochemical CO sensor – the most accurate technology available, allowing residents to capture and retrieve the highest CO levels recorded in their apartment through the peak function. “CO poisoning is a threat to everyone, and as a rental property owner or manager, there is an important responsibility to ensure your properties comply with all local and state laws, which are designed to protect residents from the dangers that CO poses,” said Mary Collins, director of marketing at BRK Brands. “It’s especially helpful to plan ahead for alarm replacement when you expect the end-of-life signals to begin sounding.”