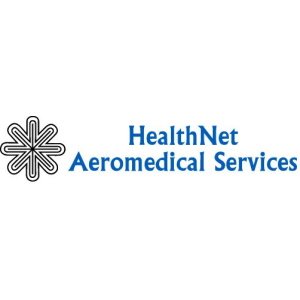 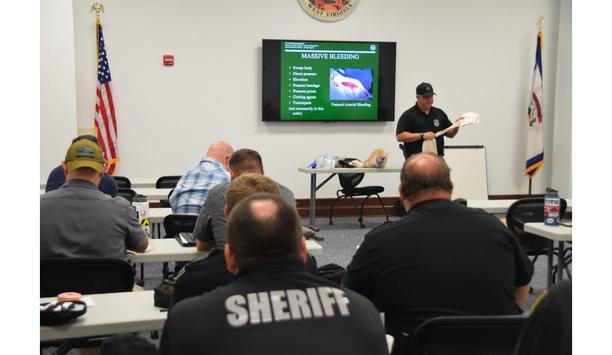 HealthNet Aeromedical Services Provide Training To Local, Federal Officers For Them To Provide Care Under Fire

More than 25 law enforcement officers held a training exercise with HealthNet Aeromedical Services, a critical care transport agency, in Buckhannon yesterday, preparing for a worst-case scenario - treating and evacuating a critically-injured fellow officer. The exercise, hosted by the Buckhannon Police Department, also included Bureau of Alcohol, Tobacco, Firearms and Explosives (ATF) special agents, deputy U.S. Marshals, and Upshur County sheriff’s deputies. "Many of our operations happen in remote areas, and a wounded agent or officer might take an hour or more to reach a trauma center by ground,” said Dewayne Haddix, resident agent in charge of ATF’s Clarksburg Field Office, Louisville Field Division. “Training with HealthNet’s aeromedical crews help ensure that if we have to take care of one of our own, we don’t waste a minute.” involve violent fugitives Healthnet personnel first conducted classroom training, instructing officers on communicating with their aircraft “Deputy U.S. Marshals in the Northern District of West Virginia arrest, on average, more than 1,000 fugitives each year. Many of these cases involve violent fugitives in remote locations, exposing us to risks not experienced by our counterparts in urban areas,” said Chief Deputy U.S. Marshal Alex Neville. “The availability of this training, and a closer relationship with HealthNet, enables us to protect our most valuable resource, which is our Deputy U.S. Marshals and the local task force officers who assist us.” Healthnet personnel first conducted classroom training, instructing officers on communicating with their aircraft, set up landing zones, and safely load an injured patient aboard the helicopter. An ATF tactical medic also provided refresher training to the officers on the fundamentals of bleeding control, tourniquet usage, and the principles of medical care under fire. immediate medical evacuation After the classroom training, officers conducted training scenarios at the Buckhannon Armory with HealthNet personnel, simulating “officer-down” situations requiring immediate medical evacuation. “As West Virginia’s premier critical care transport agency, HealthNet Aeromedical understands the importance of high-level training in preparation for the most critical of incidents,” said Joshua Gillespie, flight team leader for HealthNet Aeromedical. “This is why we consider it not only our duty, but also an honor, to work with the best of our local, state and governmental agencies in assuring readiness and safety for all involved.”