Gerald M. Dworkin is currently working as a consultant for Aquatics Safety and Water Rescue at Lifesaving Resources Inc. He has previously worked as an EMT specialist and firefighter at Fairfax County Fire and Rescue Department. He has also served as the Director for Safety Services at the American Red Cross. Gerald is an alumnus of the University of Bridgeport and the University of Houston. 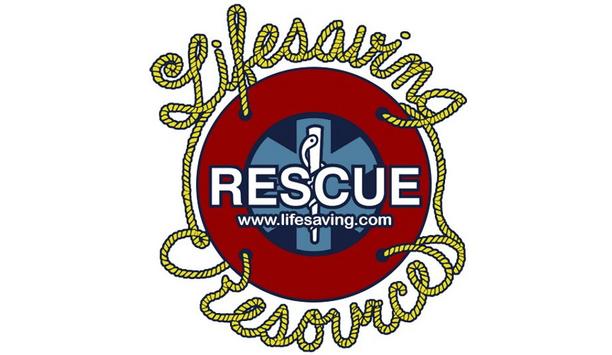 Gerald M. Dworkin Of Lifesaving Resources Elaborate On The Do’s And Don’ts Of Be Safe While Diving

The following information is reprinted from an April 1995 brochure published by the National Swimming Pool Foundation in cooperation with the National Spa and Pool Institute and the National Safety Council. Think Ahead Once the diver starts their dive, they don’t have time to think. Know the depth of the water. Plan the dive path. Never dive where they don’t know the water depth or where there may be hidden obstructions. Steer Up When the diver dive down, they must be ready to steer up. As they enter the water, their arms must be extended over their head, hands flat and aiming up. They must hold their head up and arch their back. This way, their whole body helps them steer up, away from the bottom. Plan a shallow dive, immediately steering up. Don’t try the straight vertical-entry dives that they see in competition. These dives take a long time to slow down and must be done only after careful training and in pools designed for competitive diving. Head and Hands Up The diver’s extended arms and hands not only help them to steer up to the surface, they can also protect the head. If a diver’s head hits bottom, major injury to neck and spine can result. So they must always remember, head and hands up! Control the Dive Sometimes divers lose control through improper use of hands and arms. Practice holding the arms extended, hands flat and tipped up. Like learning to swim or ride a bicycle, they have to learn to make the right moves automatically. Carefully rehearse the proper diving technique before the dive. Do’s and Don’ts of Diving Do know the water depth before the dive. Do plan the dive path. Do be sure there are no submerged obstacles or surface objects. Do hold the head up, arms up, and steer up with the hands. Do keep arms extended and head and hands up during the dive. Do practice carefully before the dive in. Do swim and dive with a “buddy”. Do test the diving board for its spring before using. Do remember that when one dives down, they must steer up. Do keep the dives simple. Don’t dive into an aboveground pool or into the shallow end of a pool. Nine of ten diving injuries occur in six feet of water or less. Don’t dive off the side of a diving board - dive straight ahead. Don’t dive from the edge across the narrow part of a pool without having at least 25 feet of clear dive path in front. Don’t run and dive. That can give the diver the same impact as a dive from a board. Don’t do a back dive. Don’t try fancy dives or dives with a straight vertical entry. Don’t dive at or through objects such as innertubes. Don’t put diving equipment on a pool that wasn’t designed for it. Don’t dive from retaining walls, ladders, slides or other pool equipment. Don’t dive from rooftops, balconies, ledges or fences. Don’t dive from racing starting blocks without direct supervision and the training of a qualified coach. Don’t dive into unfamiliar bodies of water. It should be remembered that 3 out of 4 diving accidents happen in natural bodies of water like lakes and rivers. Don’t swim or dive alone. Don’t drink and dive. The slowing effects of alcohol or drugs on reaction times can be extremely dangerous in diving. 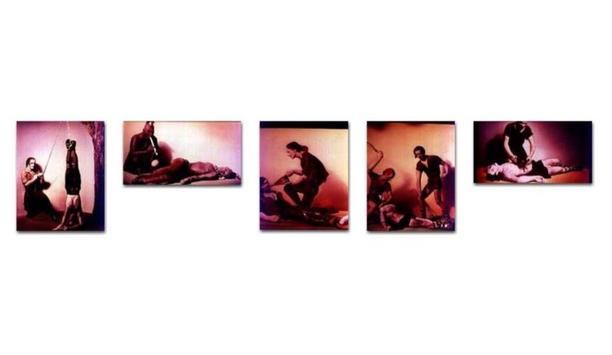