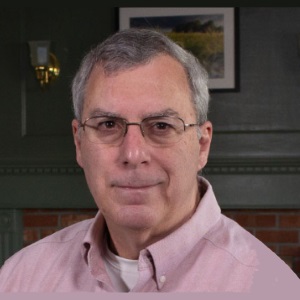 Ed Comeau is the the owner of writer-tech.com, publisher of Campus Firewatch and founder and past-director of the Center for Campus Fire Safety, a non-profit education and advocacy organization. 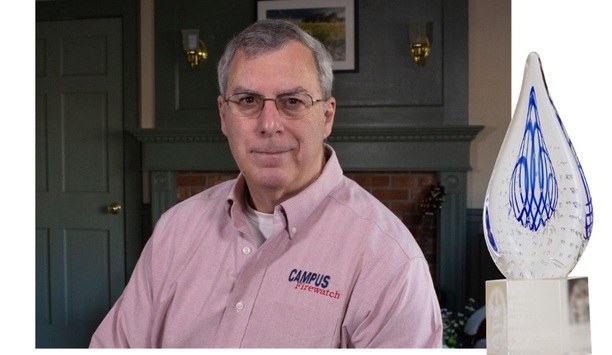 Mr. Ed Comeau has been recognized by the International Fire Safety Training Association (IFSTA) and the Congressional Fire Services Institute (CFSI) as the recipient of the 2020 Dr. Anne W. Phillips Award for Leadership in Fire Safety Education. Campus fire safety For over 20 years, Comeau has been the leading advocate in the nation for campus fire safety. The genesis of his efforts began in 1999 when he published the first edition of Campus Firewatch, an electronic newsletter that has raised public awareness of fire safety on college campuses and in communities across the nation. The publication served as a springboard for launching other initiatives, including the Center for Campus Fire Safety in 2003. The non-profit organization is devoted to reducing the loss of life from fire at the nation’s campuses. As its first Executive Director, Comeau collaborated with national fire organizations to promote fire safety on college campuses across the US. In 2008, Congress approved the Campus Fire Safety Right to Know Act due in large part to Comeau's advocacy for the passage of this important piece of legislation, which requires institutions of higher education to issue annual fire safety information to students, their parents and the U.S. Department of Education. National Campus Fire Safety Month Comeau was also a catalyst for the declaration of September as National Campus Fire Safety Month. Since its establishment in 2005, United States’ governors have signed over 400 proclamations while Congress has approved resolutions recognizing September as the month to draw national attention to fire safety on college campuses. He has also worked on a number of FEMA grant projects relating to campus fire safety and students with disabilities.