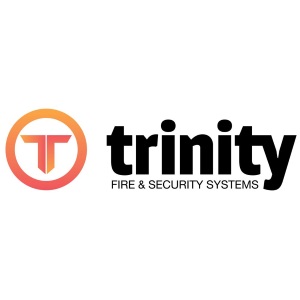 Colin Smith is currently working in the capacity of Regional Sales Manager at Trinity Fire and Security Systems, Inc. 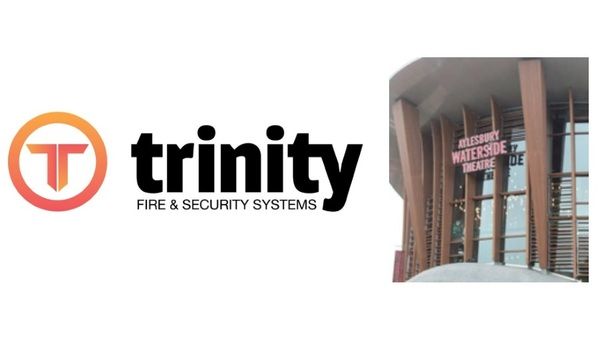 Trinity Fire and Security Systems, Inc. have taken center stage with the installation of a brand new life and fire safety system. As the first new-build theatre of the decade in Britain, the Aylesbury Waterside Theatre holds a unique position in theatre history and Trinity Protection Systems was commissioned to install a range of S-Quad devices from Gent by Honeywell to provide fire detection coverage. The Waterside Theatre opened its doors to the public on the 12th October 2010. A complex engineering project, this 300,000 visitor per year theatre is the focal point for Aylesbury Vale District Council's Waterside regeneration scheme for the town center. The large open spaces of the theatre required a carefully planned network of panels to ensure accurate detection of fires, whilst ensuring that false alarms were kept to a minimum to avoid costly disruption. S-Quad devices with intelligent sensors Trinity Fire and Security chose to install Gent's S-Quad devices due to its intelligent sensors Trinity Fire and Security chose to install Gent's S-Quad devices due to its intelligent sensors that can identify a clear distinction between smoke, steam and dust, as well as its fast response to fires. Combining these fire sensing capabilities with a sounder, strobe or speech, it uses technology that can be configured to identify the different particles present in risks and fires, ensuring rapid detection of real fires and the significant reduction of false alarms. Colin Smith of Trinity Fire and Security Systems, Inc. explains, "Theatrical smoke and strobe lighting was a bit of a challenge for us during the initial design and installation process of this project, as both stage effects can trigger sensors, resulting in unnecessary evacuation." Three panel network system He adds, "With a single optical chamber, the obturation of smoke entering the chamber is obscured once and then it sets the device off. The Gent S-Quad range has dual-optical heat carbon monoxide detection technology. The two optical chambers employ forward scatter and backward scatter to look for the correct out way for smoke obturation, which can determine if there is a real fire in place." Trinity Fire and Security Systems, Inc. built a three panel network system using all the detectors and antennary devices. This was interlinked to a standalone Public Address and Voice Alarm system, which could then be used for official public announcements.