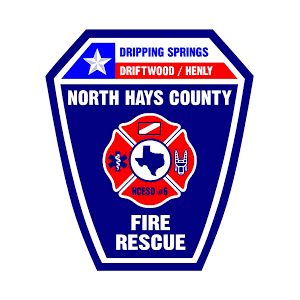 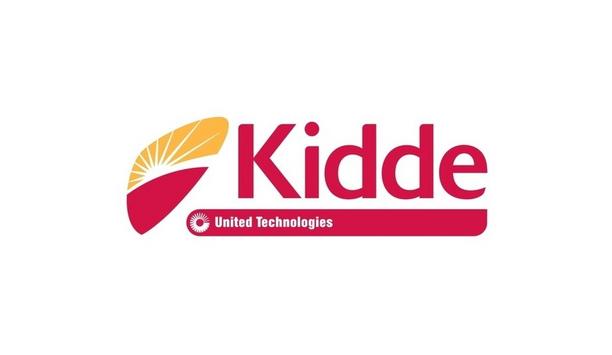 Kidde announced the winner of the “Step Up and Stand Out” contest at the Firehouse Expo in Nashville, Tennessee. The honor goes to Bob Love, Assistant Chief of North Hays County Fire Rescue in Dripping Springs, Texas. The contest is part of a national campaign developed by Kidde and national fire service organizations to raise awareness of the need for fire department volunteers and recognize those who have already stepped up to support their communities. Kidde, a renowned manufacturer of residential fire safety products, is a part of UTC Climate, Controls & Security, a unit of United Technologies Corp. Kidde worked with Firehouse, the Volunteer and Combination Officers Section of the International Association of Fire Chiefs (IAFC), the National Fire Protection Association (NFPA) and National Fallen Firefighters Foundation (NFFF) to create the “Step Up and Stand Out” program. current volunteer firefighter Launched nationwide in February, “Step Up and Stand Out” asked fire departments and the public to submit videos Launched nationwide in February, “Step Up and Stand Out” asked fire departments and the public to submit videos nominating a current volunteer firefighter or support volunteer for recognition of their community service. Once submissions were accepted, the public had the opportunity to vote online to determine the winner with the highest score. “We appreciate everyone who took the time to vote and show support for Bob Love and volunteer firefighters across the nation. These men and women play a critical role in keeping our communities safe, and it’s important to us that we do our part in recognizing their efforts and service,” said Chris Rovenstine, Vice President of Sales and Marketing, Kidde. carbon monoxide safety “I would like to encourage everyone to learn more about becoming a volunteer for their local fire department and continue to raise awareness about fire and carbon monoxide safety.” The winner of “Step Up and Stand Out” received a $1,000 training grant for his fire department and additional prizes including a free trip for two to Nashville, Tennessee. All of the top finalists of the contest received a prize pack consisting of 200 Kidde smoke alarms for their local fire department, a NFPA Fire Prevention Week Kit and more.