Bianca Garcia is the Strategic Research Associate at Communications Workers of America. 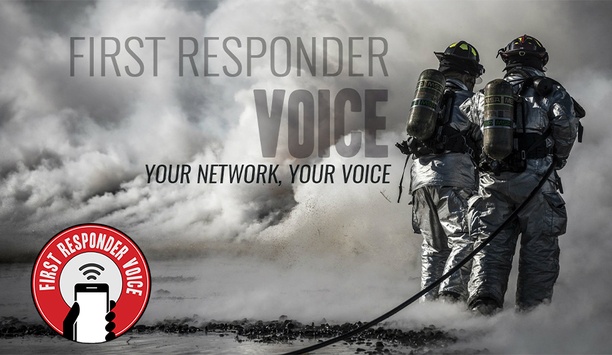