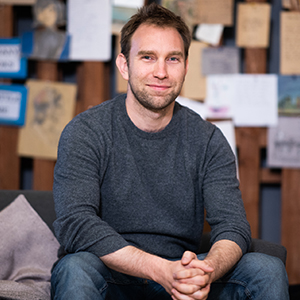 Chris Sheldrick is Co-founder and CEO of what3words. Previously managing music events around the world, he experienced how bands constantly got lost trying to find venues as addresses are unreliable, and don’t exist for many places like parks and rural areas. Determined to find a solution, Chris co-founded what3words. It has divided the world into 3m squares and given each square a unique combination of three words: a what3words address. 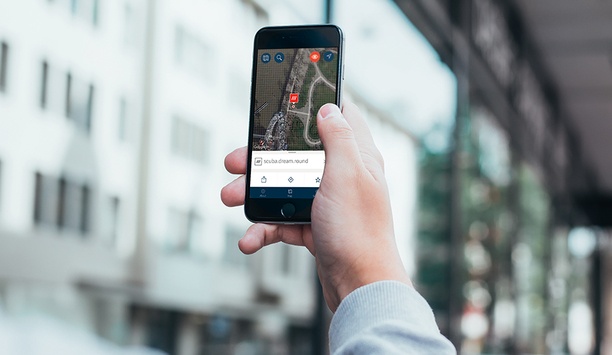 In An Emergency, Communicating Exact Location Is Easy Using what3words