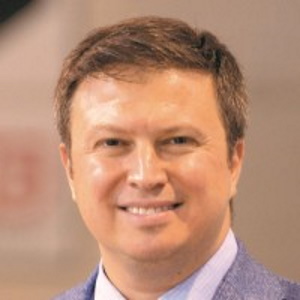 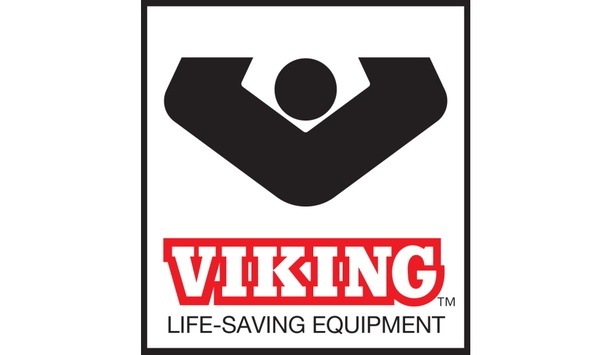 Having obtained Japanese government approval to supply liferafts to Japanese-flagged vessels and carry out final assembly in the country, maritime safety equipment and servicing provider VIKING Life-Saving Equipment is establishing a local subsidiary and employing staff to bring new value to Japanese shipowners and managers. VIKING Japan builds upon an alliance with MOL Techno-Trade that began five years ago when VIKING’s products were first added to the maritime supplier’s portfolio. VIKING Vice President for the Asian region, Mr Bjarne Kolbo Nielsen, considers the relationship with MOL Techno-Trade to be a significant success. Elevating products and services “Prior to joining MOL Techno-Trade’s product line-up, VIKING’s representation in Japan was limited,” says Mr Kolbo Nielsen. “Today, with the trust shown in us by MOL Techno-Trade, as well as its resources and dedication, our products and services have been elevated to a new level in the local market.” At the recent Sea Japan exhibition in Tokyo, VIKING had already stated it was reviewing ways to lift its Japanese presence. With VIKING Japan in place, shipowners and managers can look forward to more benefits from the company’s relationship with MOL Techno-Trade. Maritime safety industry Coming to work in Japan with a dedicated subsidiary is an exciting step for VIKING" Heading up the new subsidiary is Mr Yasin Kasa, who will transfer from his present position in Singapore, as Senior Commercial Director for VIKING in Asia, to Tokyo. Mr Kasa is looking forward to taking up his new position, and brings lengthy experience in the maritime safety industry. In addition to being trained as a marine engineer and officer, he has operated his own safety servicing station and has extensive commercial experience working with shipowners and ship managers that operate globally. “Coming to work in Japan with a dedicated subsidiary is an exciting step for VIKING,” commented Mr Kasa. “It enables us, as a manufacturer, to be even more attentive to the needs of this important market.” Simplifying administration tasks Top of the list for VIKING Japan is likely to be accelerating the adoption of VIKING Shipowner Agreements. These global, all-in-one servicing packages have been extremely successful around the globe and, helped by a powerful business case for Japanese-flagged vessels, are set to simplify and streamline safety compliance in Japanese waters and beyond. Mr Kasa explains: “Besides vastly simplifying administration tasks, VIKING Shipowner Agreements mitigate the risk of operational downtime. And, with a variety of fixed-price payment plans backed by a worldwide network of servicing stations and stock points, the agreements ensure that shipowners know exactly what they can expect and how much it will cost.”