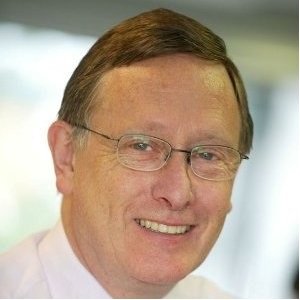 Tony Weeks is currently the Technical Manager at National Security Inspectorate. Tony is associated with NSI since September 1993. 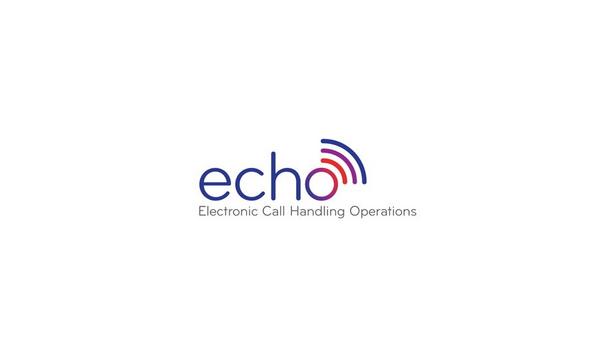 The National Security Inspectorate (NSI) has published industry research undertaken by Perpetuity Research into the benefits and challenges of automating confirmed alarm signaling from Alarm Receiving Centres (ARCs) to police control rooms. The independent research – done via an online survey and one-to-one interviews with a range of industry people including from Alarm Receiving Centres (ARCs) – assesses the pros and cons of automating signaling beyond current practice, the potential impact on ARCs, the police, owners of alarmed property, and other interested groups, besides the potential for development as technology evolves. ECHO The 58-page report reflects industry and stakeholder views at a time when ECHO – short for ‘Electronic Call Handling Operations Ltd’ – is developing the concept behind its strategy to deliver by 2020 a fully automated electronic call handling service, between all ARCS and police forces, in line with National Police Chiefs Council (NPCC, the former ACPO) aims. ECHO, recently formed by the British Security Industry Association (BSIA), the Fire Industry Association (FIA) and the Fire and Security Association as an independent not-for-profit company limited by guarantee, aims to improve standards and effectiveness in the deployment of police responders, through reducing time and improving accuracy in the handling of alarm signals. NSI Summit The research highlights the value of raising awareness of the ECHO initiative across the industry The study was aired at the NSI Summit at Birmingham in March and featured in the May 2018 print issue of Professional Security. It identifies a number of areas to be addressed in further automation of alarm signaling. These include the technical challenges and the funding mechanism to put such a service onto a sustainable footing. The research highlights the value of raising awareness of the ECHO initiative across the industry, full consultation with all parties in the design and development of an automated service to ensure the solution accommodates the diversity in police IT networks, and future-proofing. One significant finding is the extent to which the lack of awareness about aspirations to automate alarm signaling by the police is hindering industry’s ability to effectively develop its response. Recommendations Looking ahead the report recommends a series of steps which might further inform and strengthen industry’s approach, including: Raising awareness of the ECHO ‘project’ Assessing of police capability nationally to implement automation Considering future possible enhancements to the content of alarm signal transmission e.g. CCTV streaming, and signaling applications over and above intruder alarm signaling. At the middle day of IFSEC International on Wednesday, June 20, at 14.20 in the Future of Security Theatre NSI’s Head of Technical Services, Tony Weeks, will cover the research as part of a presentation, “Automating the Transfer of Alarms to Emergency Services: Maximising Public Benefits”. Delivering more effective security NSI’s Chief Executive, Richard Jenkins said, “Thanks are due to all those within the industry who have participated in this important research and to Martin Gill and his team at Perpetuity Research for gathering and consolidating the findings. Our hope is that this report will be a useful reference point in the debate about how best to introduce new technologies and ways of working to deliver more effective security for people and property in our communities.” “This is ultimately what the ECHO initiative aspires to. It’s a tremendous opportunity for the systems security industry and the police to bring a step-change in how we work together. The contributors to this research have highlighted the challenge and opportunity of raising standards of security through closer collaboration.”