Tom Hawkins is the Senior Vice President at Oshkosh Corporation. Previously Tom Hawkins was the National Security Advisor at Office of the Senate Republican Leader. 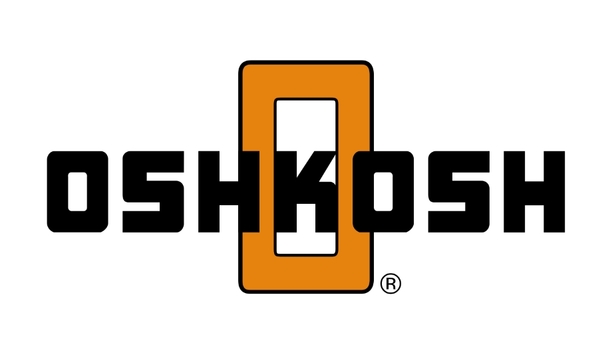 Oshkosh Corporation, a designer and manufacturer of specialty vehicles, vehicle bodies and access equipment, announces that Joseph H. (“Jay”) Kimmitt, Executive Vice President, Government Operations, plans to retire effective December 2018. Additionally, Thomas P. Hawkins has joined the organization as Senior Vice President, Government Relations. Mr. Hawkins has 29 years in government service, most recently as the National Security Advisor with the Office of the Senate Republican Leader, Mitch McConnell. Tom has many years of experience on national security matters including defense, foreign policy, homeland security, counterterrorism and intelligence. National Security Items He has worked extensively with the Armed Services, Appropriations, Foreign Relations, Homeland Security and Intelligence Committees of both Houses of Congress as well as the White House and Executive Branch agencies on legislative, policy and other national security items. Tom is a veteran of the United States Marine Corps and has a bachelor’s degree from Hunter College Prior to his role as Senator McConnell’s National Security Advisor, Tom served as a senior Professional Staff Member on the Senate Appropriations Committee’s Subcommittee on State, Foreign Operations, and Related Programs, as well as the Subcommittee on Defense. Tom is a veteran of the United States Marine Corps and has a bachelor’s degree from Hunter College and Master of International affairs from Columbia University. Trusted Government Officials “We are honored that someone with Tom’s background is joining our organization in such a critical role,” said Wilson R. Jones, Oshkosh Corporation President and Chief Executive Officer. “Tom’s extensive experience on Capitol Hill and working with the Administration is invaluable and we are excited to welcome him to the Oshkosh Family. We have strong relationships with our trusted government officials thanks to the hard work of Jay and his team. We wish Jay well in his retirement and thank him for his commitment to Oshkosh Corporation.” Mr. Kimmitt’s retirement comes after more than 17 years leading the Government Operations team for the Oshkosh Corporation family.