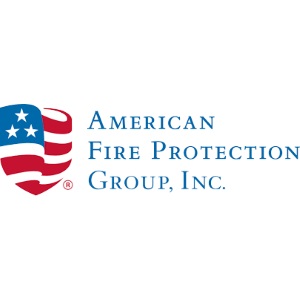 Stuart Scott is currently working in the capacity of Regional Director at Fire Protection Group. 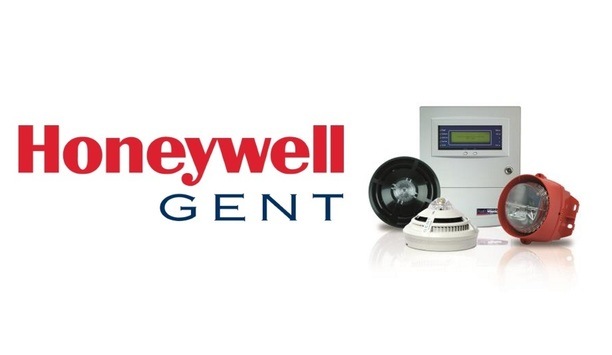 Since its official completion in April 2015, One West Regent Street has attracted a number of office and restaurant occupiers. The first significant Grade A office building to be constructed in Glasgow’s city center for more than five years, it was developed by Clearbell, together with M&G Real Estate, and comprises 143,000 square foot of office and retail space over eleven levels, providing a welcome boost to the city’s commercial property market Engineering firm Weir Group PLC, media organization Global and professional services company Arup took the first occupation of four office floors and the restaurant and café chain Giraffe, has also completed its fit out and is the first retail and leisure operator to occupy the development. Fire detection & alarm system The building was on a very tight site in the middle of the city center with limited access points and no storage for materials" Although One West Regent Street was considered a conventional build by construction experts, the development site is located in the central core of Glasgow, right next to the Buchanan Street shopping area, which proved to be a major challenge in terms of access. Fire Protection Group (FPG), who were responsible for the design, commission and installation of the site’s fire detection and alarm (FD&A) solution said that there were a number of practicalities that had to be overcome when the system was fitted. Stuart Scott, Regional Director, Scotland for FPG said: “The building was on a very tight site in the middle of the city center with limited access points and no storage for materials. One of the biggest challenges was that initially the main method of transporting materials up and down the stairs was via a hoist – however, the hoist was removed early on since the builder closed off the level 1 of the building upwards. Gent by Honeywell Vigilon FD&A system Stuart adds, “This meant that all materials had to be manually transported from ground level by operatives. Despite the fact that this impacted on the amount of time it took to complete the installation we still met all of the deadlines and the system is now up and performing seamlessly, in line with the client’s requirements.” The solution selected for One West Regent Street was the Gent by Honeywell Vigilon FD&A system incorporating Honeywell D1 voice alarm system. More than 600 devices were installed in total throughout the entire building, including Gent’s renowned S-Quad multi sensors and detectors complete with EN54-23 compliant visual alarm devices. S-Quad multi sensors and detectors The system was selected to protect the property and its individual businessesThe system was selected to protect the property and its individual businesses. The layout comprises of a double height reception and open plan floor plates that are virtually column free, ranging from 12,818 to 13,702 square foot. The site also includes a parking area with 40 car park spaces and 54 cycle spaces, so the detectors had to be multi use to cope with the different environments. Scott said, “The best solution for the building was a system that could provide early and accurate detection, such as the multi-sensor S-Quad technologies that Gent provides. The S-Quad devices installed are multifunctional, combining a multi-sensor, speech, sounder and visual alarm into one device – so they can also cut down on the number of overall devices in the building.” Fire safety specialist FPG has been an Elite System Integrator for more than ten years, which enables the company to supply, commission and maintain Gent by Honeywell fire systems. The company, a renowned specialist in protecting life and property from fire, is headquartered in Linlithgow, Lothian, and operates throughout the UK from its centers in London, the Midlands, the North West and Scotland The £60 million One West Regent Street development will help to provide Glasgow with a competitive advantage in attracting new businesses to the region. It is also expected to become one of the city’s greenest buildings with EPC ‘A’ and BREEAM ‘Very Good’ ratings expected to be achieved. The robust Gent FD&A solution will carry on performing seamlessly in the background protecting the existing and new occupants, and the landmark property.