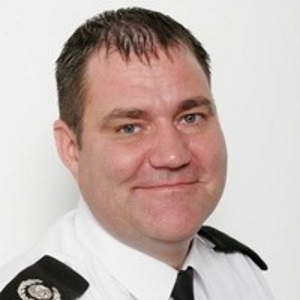 Steve Taylor is currently working in the capacity of Area Commander Protection at West Midlands Fire & Rescue Services. He has previously served as Area Commander Operaional Intelligence and Operations Commander at the firm. Steve is an alumnus of the prestigious University of Worcester and University of Central Lancashire. 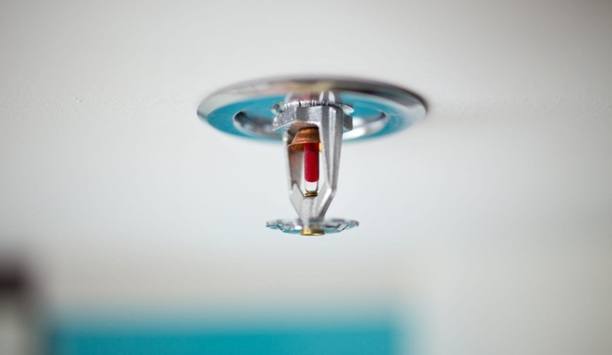 West Midlands Fire Service (WMFS) announced that it is supporting work that will see sprinklers being fitted in tower blocks across the region. Sprinkler systems can save lives while protecting properties; people have a much higher chance of surviving a fire in the home where sprinklers are fitted. Retrofit sprinklers in high rises WMFS said in a statement that they are pleased to see the decision taken by several West Midlands local authorities to retrofit sprinklers across their high-rise tower blocks. Sprinklers are the most effective way to ensure that fires are suppressed or even extinguished before the fire service arrives. Birmingham City Council has been very proactive and there is a three-year program in place to retrofit sprinklers to all their high rise dwellings, with a number of buildings already completed. Importance of fire sprinklers in tower blocks The coroner recommended a number of measures, including better fire safety The support coincides with the ten-year anniversary of the Lakanal house fire where six people tragically lost their lives. At the inquest, the coroner recommended a number of measures, including better fire safety information for people living in high-rise buildings and encouraging ‘retro-fitting’ of sprinklers in tower blocks. Research carried out by National Fire Chiefs Council shows that sprinkler systems operate on 94% of occasions and help keep people safer in their homes – and in converted and purpose built flats, sprinklers are 100% effective in controlling fires. Fire sprinkler systems save lives WMFS would also like to see legislation in England brought into line with Scotland and Wales, where more stringent legislation is already in place. In Scotland, all new enclosed shopping centers, residential care buildings, high-rise domestic buildings above 18 meters, sheltered housing complexes, schools, and some warehouses must be fitted with sprinkler systems. In Wales, it is law that all new residential premises – including care premises – are fitted with sprinklers. Steve Taylor Strategic Enabler for Protection said, “Sprinklers are invaluable; they save lives and reduce injuries, protect firefighters who attend incidents and reduce the amount of damage to both property and the environment from fire. We will continue to support and work closely with local authorities and welcomes the choice that some authorities have taken to retrofit sprinklers to their residential properties.”