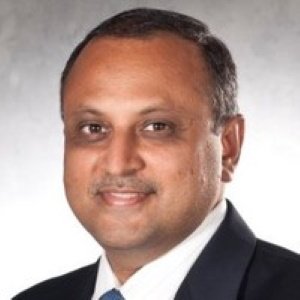 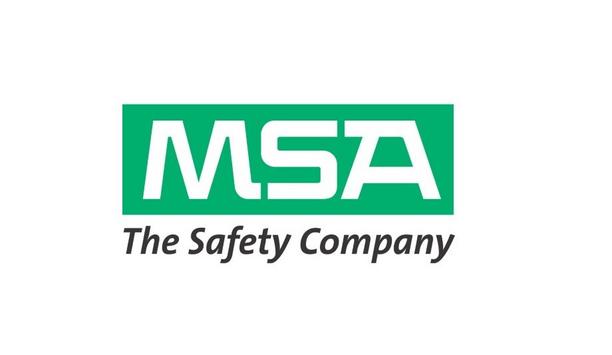 Global safety equipment manufacturer, MSA Safety Incorporated has announced that it has executed a US$ 10 million contract to provide G1 self-contained breathing apparatus (SCBA) and accessories to the Metropolitan Fire Brigade (MFB) and Country Fire Authority (CFA) of Victoria, Australia, two of the country’s largest and most well-respected fire departments. For MSA Safety Incorporated, the contract represents the largest G1 SCBA order placed till date. The majority of the order is expected to ship in the second half of 2018, with the balance shipping in 2019. G1 self-contained breathing apparatus (SCBA) Our G1 SCBA is widely recognized in the global fire service market as a technology game-changer" “Our G1 SCBA is widely recognized in the global fire service market as a technology game-changer, in that it provides the most advanced, balanced, and customizable breathing apparatus available today,” said Bob Leenen, President of MSA International. Bob adds, “The G1 SCBA represents a five-year research and development effort that incorporated feedback from thousands of firefighters across the world.” Featuring darkness- and smoke-piercing ‘buddy lights’ The G1 SCBA platform, which was introduced in 2014, incorporates a number of innovative features, including darkness- and smoke-piercing ‘buddy lights’, improved voice amplification communications, and an ergonomic design with an adjustable waist belt and wide-shoulder straps, allowing the weight of the SCBA to be ergonomically dispersed. “As a company whose primary mission is safety, we are incredibly honored that the Metropolitan Fire Brigade and Country Fire Authority have entrusted MSA to help protect their men and women in uniform,” said Sankalp Navjivan, Vice President and General Manager of MSA’s Pacific Asia Region, which includes Australia. Advanced protective equipment Mr. Navjivan commented that the trust placed in MSA Safety Incorporated is never taken for granted. He adds, “It is what fuels our mission and our passion to continually raise the bar to best protect firefighters with the most advanced protective equipment available on the market today.”