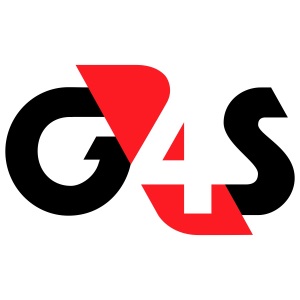 Robert Abraham is currently working in the capacity of Account Director at G4S Safety Solutions. He is also the Director at Fire Security Ltd. He is an alumnus of the prestigious Ulster University. 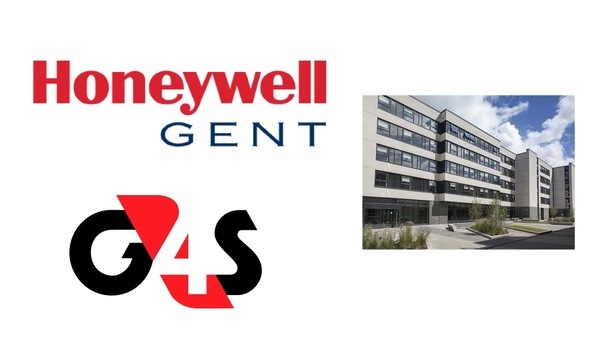