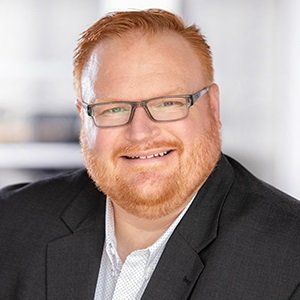 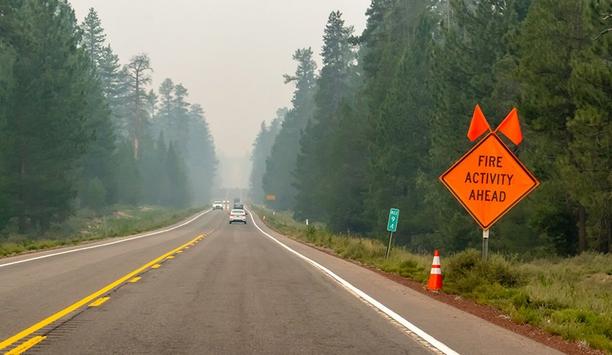 Weather And Wildfires Are Linked, And Both Are Difficult To Forecast

‘Fire weather’ is the combination of weather and environmental factors that determine the potential spread of a wildfire. Typically, the main concerns are wind, temperature, and moisture. Lightning is also critical as it is a semi-forecastable parameter. Typically, bigger fires need low moisture, high temperatures, and high winds. Too much moisture and fuels (grass and trees) won’t burn. If the winds are too weak, the fire becomes easily contained and unable to create spot fires, where embers ride the winds to more dry fuels. Hot temperatures help dry out the fuels, and fires have a difficult time starting in colder environments. Forecasting fire weather Predicting both the weather and wildfires depends on the scale of forecast. Both start by looking at the larger, background environment that is more easily predicted over a longer time. “As you get down to individual thunderstorms or individual fires, the forecasts drive towards hours or minutes and at much smaller distances,” says Renny Vandewege, DTN Vice President of Weather Operations. “The main difference is that with weather the environment and triggers are known. With wildfires, the triggers can be human influenced, which are not modeled as well.” Private company DTN has seen an increased desire for forecasting of ‘fire weather’ during the horrific wildfire season this summer. New technology specifically helps accurately forecast fire weather so utilities can be prepared for the possibility of fires and shut down to help save lives and property. Predicting both the weather and wildfires depends on the scale of forecast Driving business forward As a data, analytics and technology company, DTN delivers operational intelligence to organizations with complex supply chains around the world including the aviation, energy, offshore, shipping, transportation, and sports and safety markets. DTN’s more than 1,000 employees operate globally to ensure local understanding of the insights needed to drive business forward. Prolonged high heat is typically accompanied by exceedingly dry conditions Air temperature can help pre-heat the environment, making it more favorable for fires to start and spread, says Vandewege. Prolonged high heat is typically accompanied by exceedingly dry conditions. This heat dries out the fuels, making them more susceptible to catching an ember and becoming a fire. In July 2021, prolonged high heat across California and the Pacific Northwest aided in drying out fuels which, when sparked by lightning and driven by high winds, burned well over one million acres. Life-Threatening situations Fires feed back into the environment is several ways, says Vandewege. Fires can preheat the air around them, especially when being driven by the wind up a slope. This can create a situation where the fire spreads quicker into the hotter, drier area, rapidly expanding in coverage and creating life-threatening situations for misplaced crews. Further, winds can carry the embers of trees that are ablaze, thus creating spot fires beyond firebreaks or riverbeds. Controlled fires use up the fuels, preventing rapid and expansive fire growth, as well as stimulate new plant development. A ‘fire whirl’ forms when an intense fire heats up an area. This hot air rises quicky, and more air rushes in at the surface to replace that air and then it heats and rises. As more air is drawn in, it collides and begins to rotate, creating a fire whirl. There is also potential for pyro cumulus clouds to create some tornado-like activity Pyro cumulus clouds There is also potential for pyro cumulus clouds (the billowing clouds associated with high intensity wildfires) to create some tornado-like activity, sometimes referred to as a firenado (although the term is a misnomer).  “There are currently lightning climatologies for weeks and months in a fire season but given that the fire season often lines up with the dry season, that information is not very useful,” says Vandewege. “We typically look for dry thunderstorm setups, where the instability is large (due to high heat), but the moisture is more in the middle and upper levels of the atmosphere. This way any rain that forms evaporates before hitting the surface, preventing fuels from becoming wet. Once meteorologists see that type of signal, it’s mostly a waiting game to see where the fire starts.”