Persio Lisboa is working in the capacity of Executive Vice President at Navistar. He has previously worked as President of Operations and Senior VP at the firm. Persio is also a board member in the firm, James Hardie Building Projects. 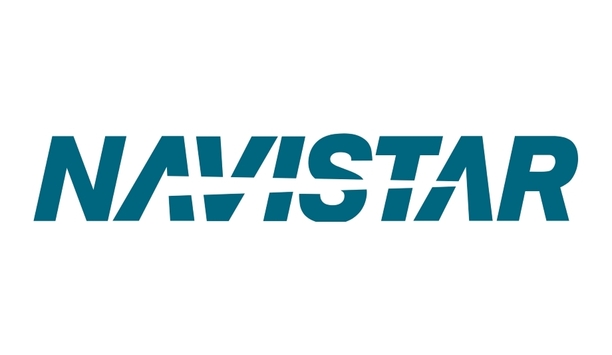 Navistar, globally renowned maker of commercial trucks and buses, has decided to make capital investments of approximately US$ 125 million in new and expanded manufacturing facilities in the state of Alabama, the company has announced. The investment will bring 145 additional jobs to the company's Huntsville facility. Big-bore powertrains The company, Navistar Inc. which is also a global manufacturer of international brand diesel engines at its plant in Huntsville, plans to make the new investments over the next three years. Its intent is to produce next-generation big-bore powertrains developed with its global alliance partner, TRATON. Its intent is to produce next-gen big-bore powertrains developed with its global alliance partner, TRATON "Over the last two decades, the state of Alabama has been a wonderful partner for Navistar as we have developed and produced big-bore engines and other products in the state," said Persio Lisboa, Navistar's executive vice president and chief operating officer. "Today, we are excited to have the opportunity to expand our presence in Alabama, while adding to our array of next-generation products." International A26 diesel engine The principal diesel engine currently built at Navistar's Huntsville plant is the International A26, a 12.4 liter big-bore diesel engine that is offered in Class 8 on-highway trucks such as the International LT Series and RH Series, as well as in vocational trucks such as the International HV Series and HX Series. "Navistar has been a longstanding corporate partner in our community and we are glad to see the company continues to see Huntsville as a strategic part of their growth strategy," said Tommy Battle, Mayor of Huntsville, Alabama. "We welcome the new production component to Navistar's manufacturing operations and look forward to a successful future."