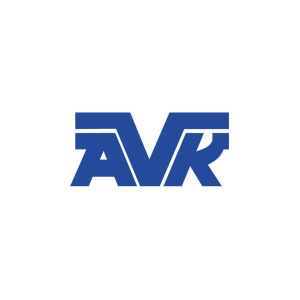 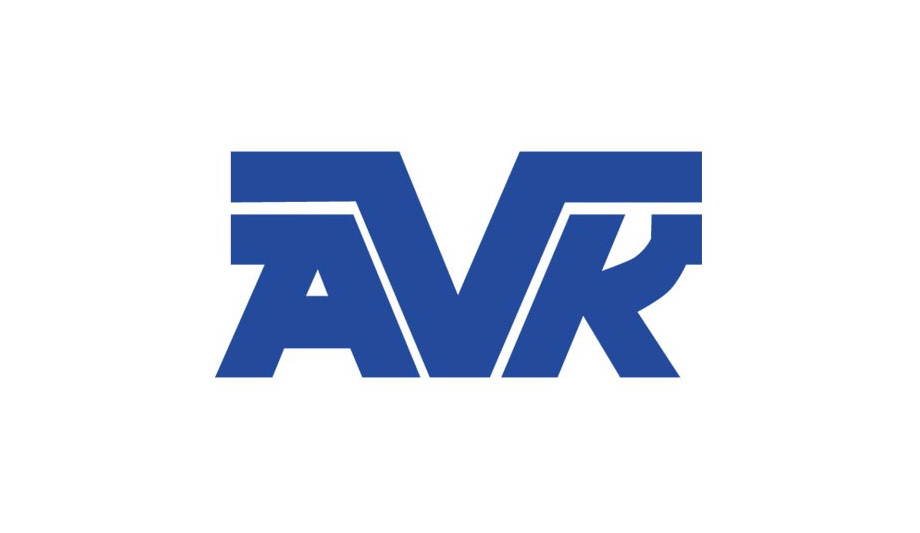 The intake for the 2019/20 AVK Leadership Program attended their first workshops. The Leadership Program is an important component in AVK’s new learning strategy which will be formally launched later this year. The new learning strategy has been developed by Lee Foxall, Head of Human Resources and Organizational Performance. Business improvement idea Lee welcomed the 23 Academy delegates to the Proact Stadium, home of Chesterfield FC: “The Leadership Program is an AVK Group initiative and the current intake includes delegates from virtually every AVK UK business.” “It carries the slogan, ‘Shaping the Future’, and the curriculum covers those skill sets we believe are fundamental to successful leadership. As I said to the delegates, AVK is already ‘leading the field’. Their challenge over the coming years is to continue to do so. Consequently, at the end of the course, the delegates have to present a business improvement idea to representatives from the Group’s senior management team.” Positive response and engagement We were delighted with the positive response and engagement during the launch day" The Leadership Academy is delivered by Awbery, specialists in leadership development, which has worked with AVK for over ten years. Marry Sisson is Awbery’s Program Director, and one of the three trainers on the courses: “The Leadership program has been co-created by Awbery and AVK. It is designed to facilitate collaborative learning.” “We were delighted with the positive response and engagement during the launch day and subsequent workshops. There was a real commitment to action from all involved. The Leadership Program has two intakes. Level One runs over seven sessions and is targeted at those new to leadership roles. Level Two consists of four sessions and is for more established managers.” Conflict management and negotiation skills Oliver Gambling, Sales Director Water, is a Leadership Program alumnus from 2017. He believes the skills he gained from the program have been a great benefit to him in his new role: “The AVK Leadership Program helped me build strong relationships with my peers across AVK.” “I had the opportunity to engage with ‘on the job’ learning on a range of topics including stakeholder involvement, conflict management and negotiation skills. In particular, the Program gave me the skills and the confidence to implement new ideas. It bridged the gap between management theory and real-world application.” Reinforcing leadership skills All potential candidate nominations are subject to a strict vetting and filtering process" Lee Foxall recognizes that many people from across the Group would benefit from the Leadership Program training, but places are limited. “Candidates for the course arrive via a number of routes. Someone may have been put forward by their manager.” “They may have shown leadership potential and a desire to learn and this has been picked up through the AVK management competencies and appraisal system; there could be a strategy for reinforcing leadership skills in certain business areas. All potential candidate nominations are subject to a strict vetting and filtering process; the Academy program is challenging a stretching!!” “With one exception, all the delegates from the last Academy intake are still with the business and many have stepped up into new roles. It’s really important to emphasize that the Leadership Program is just one way in which AVK employees can develop and hone new skills. Other avenues include external professional qualifications, academic programs such as degrees and MBAs and apprentice/graduate schemes.”