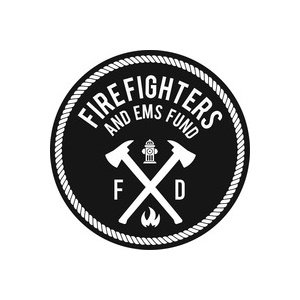 Nile Porter is the Executive Director of the Firefighters and EMS Fund. He has an extensive background in state and local politics. As a lifelong resident of Milwaukee, WI, Nile has a deep-rooted respect and passion for issues affecting firefighters, first responders, and public servants. 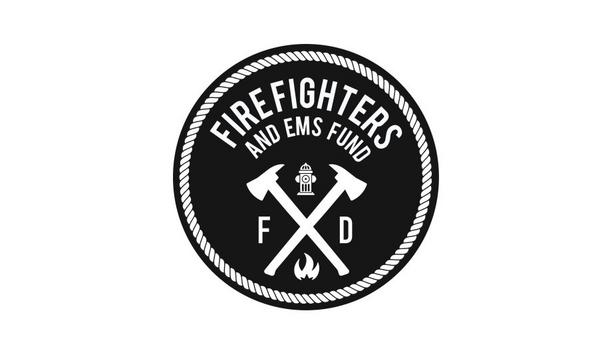