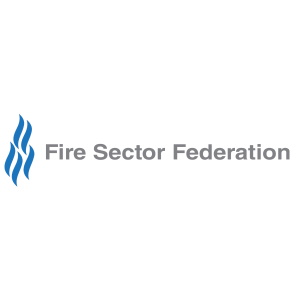 Michael Harper occupies the position of the current Chairman of the Fire Sector Federation. He has held the position since 2019. 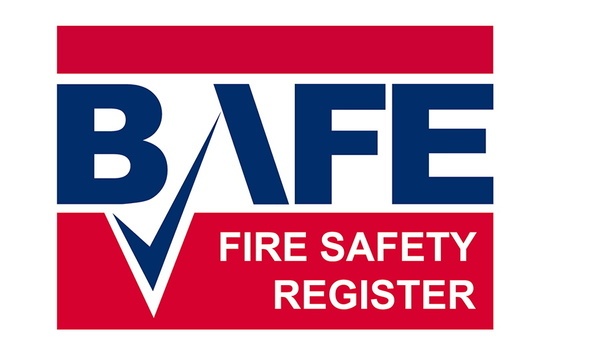 BAFE endorses the response to the Grenfell Review by the Fire Sector Federation and their call for action that this sort of tragedy never happens again. They must look ahead, including into Phase 2 of the Inquiry, to ensure that competent providers, at every stage of a building’s construction and use, keep residents and occupiers safe and that all means of fire protection are regularly monitored, with the full co-operation of owners, managers and residents. Making fire safety a priority Fire Sector Federation calls for a decade of change after a decade of neglect Fire Sector Federation is relieved this report into the findings from the first phase of the Inquiry has been released. By exposing weaknesses it reinforces the need to press harder in the task to make fire safety a priority across the built environment. After a decade of neglect in fire safety control we must continue what has started into a decade of change to create new controls, competencies and systems that prevent anything like this happening again. It will take time and care to absorb all the findings but they commit themselves to do that to make them built environment a safer place. Improving fire safety The threat of fire has always demanded serious attention. This comprehensive document explains why and rightly draws attention to poor performance and failures. It also suggests where responsibilities lie for the loss of life and injury that happened on 14 June 2017. The Federation had been shouting in the dark to improve fire safety through better building control The Federation when considering the detail will continue to reflect that without an appropriate fire strategy and a clear, strong regulatory framework the danger of terrible events like Grenfell Tower will continue to exist. Firefighting and rescue are the last not first line of defence. The Federation had been shouting in the dark to improve fire safety through better building control before the deaths in the fire at Lakanal House. They will continue to do so until they see the changes proposed by Government to implement the Hackitt Review on building fire safety come fully into practice. Rebuilding public confidence Chairman Michael Harper said, “The release today of the Grenfell Inquiry Phase 1 report with its extensive criticism and recommendations for action reminds everyone of how far the country had fallen in fire safety.” “It is a sad and crucial milestone. One that demands we all energetically continue the work we have started to rebuild public confidence in their homes being safe. The greatest memorial to those who we have lost and hurt is to not just to say ‘never again’ but to put in place the means that make that happen”. 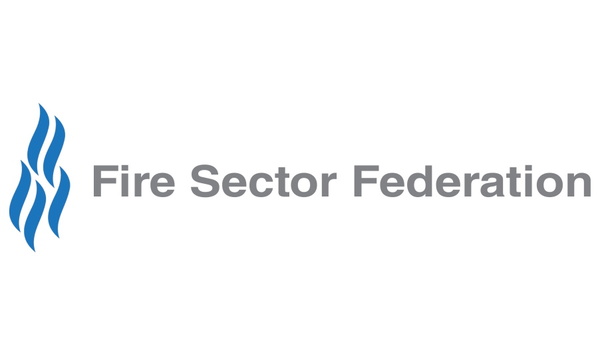 "BAFE fully endorses the call by the FSF for rapid progress to be made with the implementation of the recommendations from Dame Judith Hackitt’s report. We support the many calls for third party certificated competence to become the recognized measure for building and fire safety providers.” says Stephen Adams, BAFE Chief Executive. Fire Sector Federation Chairman Michael Harper recognizes second Grenfell Tower Fire anniversary calling for “action”. A “refresh and renewal of efforts”  is needed he says, to stop another Grenfell Tower fire happening again. Accepting a lot of good preparatory work has been done and is underway within industry, public services and government he demands more speed and practical actions to increase fire safety. high rise or high risk buildings Introducing a lively debate on Building a Safer Future at the Firex International event held on 18th of June 2019 in the ExCel centre in London, Michael Harper, who became the Federation’s Chairman, welcomed the progress made while expressing the frustration professionals and residents have concerning the lack of positive actions taken to stop another catastrophic fire. Harper welcomed the progress made while expressing the frustration professionals and residents have He told the audience of well over 100 that the Fire Sector Federation (FSF) along with many others inside and outside government had been trying to address the myriad of issues in a building system that so clearly failed while also trying to identify the products that can and cannot be used in circumstances like high rise or high risk buildings. current building safety consultation Observing “this has not been an easy or indeed fast task, and in fact it has at times been frustrating and painfully slow”, he added the caveat that “it does of course have to be thorough and meticulous." Part recalling Churchill’s ‘this may be the end of the beginning’, Michael Harper also emphasized the clear wish to see the public inquiry move quickly into its investigative second phase and for the government’s current building safety consultation to bring into fruition the “bedrock change” of a better building control system. One that “chased down the whole culture and competency of a construction industry that had somehow become complacent if not, in some cases, positively indifferent about fire safety.” better building protection Outlining that the Federation had joined with many others to implement 100% of Dame Judith Hackitt’s final report to stop cherry picking or conversely avoid the “too difficult” issues and very recently had also backed the Inside Building campaign to have public finance allocated to assist private tenants remove the cladding from their buildings, Michael pointed out. This was no sudden call to action. FSF members share a common commitment to improve fire safety in the UK Indeed for a number of years FSF members had, he said, argued for a review of building regulations; pressed the case for defining competency; suggested strongly that third party installers offer assured quality; promoted sprinklers and alarms to protect the vulnerable; and argued for better building protection. And this was not because of vested commercial interest but because all FSF members share a common commitment to improve fire safety in the UK. Building a Safer Future Organizations like FSF often had a difficult task in bringing the diverse views of their members together but he closed his comments by saying he was pleased that on many issues that common commitment had allowed FSF to agree "a common denominator" position in a number of fire safety concerns. Immediately after the introduction to Building a Safer Future a panel of FSF lead officers addressed issues relating to fire strategy, competency, active and passive fire protection. The concern that two years after Grenfell little change had actually happened in regulation, products and practices was raised and debated. The underlying belief that few people really understood fire from a risk perspective, knew how to recognize companies and people who were competent and third party assured, and were unprepared to support a socially responsible industry simply because it cost more to have that quality, were all explored by the panel and their questioners.