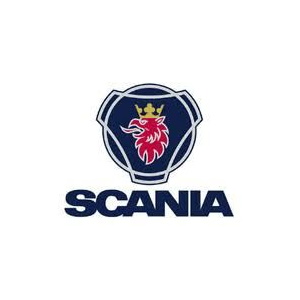 Louise Johansson occupies the position of the current Product Manager at Scania AB. She has been a part of the company for nearly 7 years. 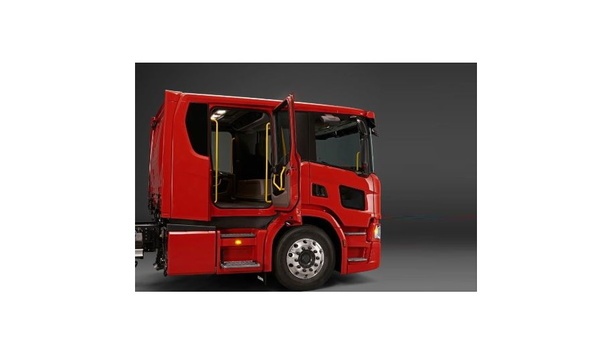 Scania Set To Showcase Their P-Series CrewCab At INTERSCHUTZ 2020

At INTERSCHUTZ 2020, Scania is set to wow the crowds with the P-series CrewCab - a solution packed with innovations designed to make sure emergency responders arrive on the scene safely, securely and ready to go. Scania, which is based in Södertälje, Sweden, and is a wholly owned subsidiary of Volkswagen AG, is one of the biggest and most profitable manufacturers of commercial vehicles in Europe and South America. Its wide range of specialist vehicles includes fire trucks and ambulances based around Scania systems. To ensure emergency responders don't just reach the scene of an incident quickly and reliably, but can also travel there in comfort and safety, the Swedes have scrutinized every last detail of the cab concept. The results of their efforts are now to go on show to the public at the open-air site of INTERSCHUTZ 2020 in Hannover. climate control system Among the new additions are the Scania City Safe Window and a separate climate control system According to the manufacturer, the new Scania P-series CrewCab is full of new features that have been specifically tailored to the needs of emergency services. Ergonomics and safety were top priorities for the CrewCab’s developers, but that doesn’t mean they were willing to compromise on quality in any way. Among the new additions are the Scania City Safe Window and a separate climate control system for the crew area. This system sits behind the driver and features air vents that direct warm air towards the floor and to the side windows. well-being of crew members "As is appropriate for a vehicle intended for use by emergency services, the safety and well-being of crew members was a primary aspect in the development of the new Scania CrewCab," says Louise Johansson, Product Manager at Scania, commenting on these latest extras. The cab can carry up to eight rescue workers, and the flexible interior layout and excellent lighting features help the crew to get ready for any emergency mission. With gear stowed in the right place and easily accessible, they can focus entirely on planning the mission at hand.