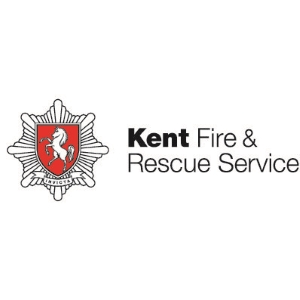 Lee Rose is the Assistant Director of Channel Tunnel and Resilience at Kent Fire and Rescue Service. 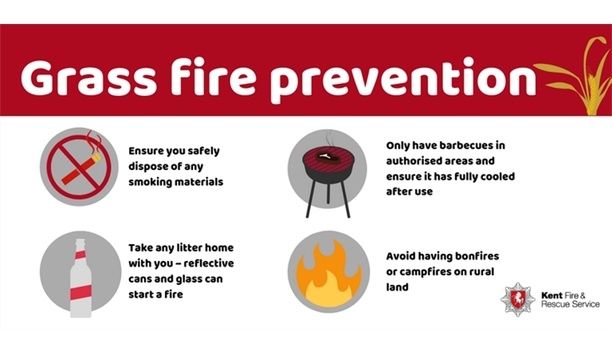 The undergrowth fire on the Lydd Ranges is now fully extinguished after three days of firefighting. On July 26, 2019, the emergency phase of the incident led by Kent Fire and Rescue Service (KFRS) officially came to a close after all firefighting operations were completed. Duty of care has now been handed back to the land owner. Lee Rose, Assistant Director Channel Tunnel and Resilience at KFRS, said: “On behalf of the service and all other agencies that have been involved throughout the incident, we would like to say a huge thank you to everyone who has worked on the site to help us extinguish the fire as soon as physically possible. We would like to thank the local community and anyone living or working near the site for their cooperation over the past three days while firefighters worked to make the scene safe.” Immense efforts to reduce the fire’s impact The service would like to praise the Rapid Relief Team, the Ministry of Defence and local businesses for their support “Our firefighters have worked incredibly hard in tough conditions to tackle the blaze and the efforts our crews went to in order to reduce the impact of the fire has been immense. The pure scale and complexity of the fire, combined with the extreme heatwave this week, meant we also had teams on-site to assist crews and keep them hydrated during firefighting operations. The service would also like to praise the Rapid Relief Team, the Ministry of Defence and a number of local businesses for their support during the incident.” The cause of the fire is yet to be established. So far, this year the service has already attended over 400 fires on grassland areas, and during periods of such hot and dry weather, incidents like these have the potential to become much bigger wildfires. Use of 20 fire engines and vehicles The incident on the Lydd Ranges is one of the largest fires that Kent has had in a number of years. At its height, over 100 firefighters and 20 fire engines were at the scene, along with a variety of other specialist vehicles. Crews worked throughout the three days to extinguish the blaze and dampen down any remaining hotspots. To help KFRS reduce the risk of further wildfires this summer, follow their simple yet vital grass fire prevention tips – which include disposing of any smoking materials safely and only having barbecues in authorized areas.