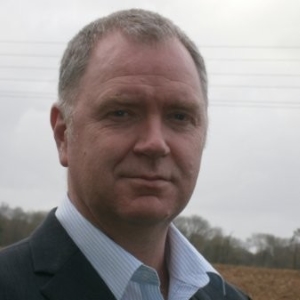 Lee James occupies the position of the current General Manager responsible for EMEA Product Marketing. He has been a part of the company for nealry 6 years. 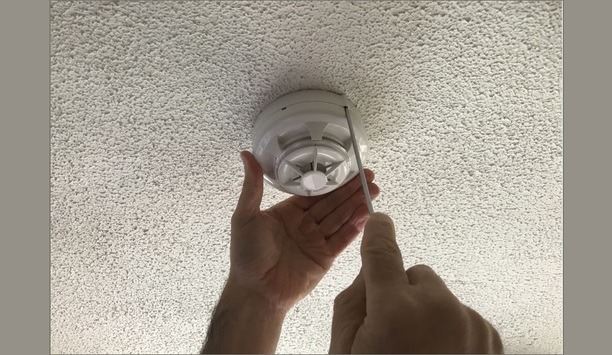 Nittan Europe, globally renowned manufacturer of conventional and addressable fire detection products, has announced that it is a proud sponsor of South Eastern Regional College’s (SERC) ‘Outstanding Apprentice Fire Alarm Engineer of the Year’. Nittan has supplied a prize and trophy, plus free of charge fire alarm products for students to train on. SERC, based in Northern Ireland, provides a wide range of courses, apprenticeships, professional development training, online learning and tailored training for businesses.  The college has close links with specialist fire and security companies, which enables students and apprentices on Fire and Security Engineering programmes to gain valuable knowledge and experience. Partnership with Solutions for Systems Nittan was introduced to the college through its Bangor-based customer Solutions for Systems Nittan was introduced to the college through its Bangor-based customer Solutions for Systems - an independently owned business providing design, supply, installation, commissioning, integration and maintenance of fire, security, electrical and satellite & aerial communication systems. Solutions for Systems has a close working relationship with SERC and has actively supported the Fire and Security Engineering Apprenticeships by helping lecturers to develop demonstration models and help promote the programmes.  Lee James, General Manager - Product Marketing at Nittan Europe, commented, “We see industry specific training and apprenticeships as vital to the long-term health of the fire industry.” Effective fire systems installation Lee adds, “Nittan can make the best fire safety products in the world, but if those products aren’t correctly installed or if the system design is poor, then the fire detection system does not perform to its best. We value the work being done by SERC, and by installers such as Solutions for Systems who take the time to support these apprentices.” The Nittan Group has been at the forefront of the international fire protection industry since 1954.  It continuously innovates and strives for exceptional quality products of the highest standards 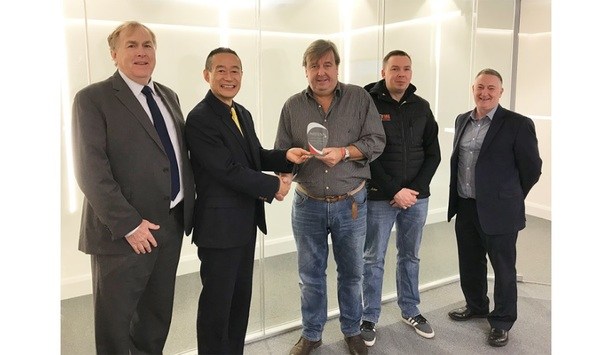 Nittan Awards Its Elite Partner Of The Year Award To FTI, Dublin

Nittan has said that it is pleased to announce that FTI, Dublin have been recognized as Nittan Elite Partner of the year. What makes it even more remarkable is this is now the third time this award has been given to FTI. The award is open to all our Elite partners, and despite stiff competition FTI were chosen for the award in recognition of not only a strong sales performance but also a clear commitment to staff training and close cooperation that should be seen as a model for others to follow. Nittan Elite Partner of the year The “Elite” programs have been developed to acknowledge and reward a select group of installation partners and product distributors that have shown commitment to promoting the Nittan brand and have undertaken product training to a high level in order to ensure the uppermost standards of customer service. Nittan has built an enviable reputation for first class fire detection products" “Nittan has built an enviable reputation for first class fire detection products, but it’s essential to back that up with quality support,” states Lee James, General Manager – Product Marketing, Nittan Europe. Elite Partner and Distributor program Lee adds, “Our new Elite program identifies those installers and distributors that demonstrate loyalty to Nittan and have taken the time to invest in the brand by undertaking rigorous training on the full product range. As a manufacturer our end user contact is minimal, these customer facing companies are often the first experience people will have of Nittan so their product knowledge and commitment to Nittan is exceptionally important and deserves to be recognized. The key benefit for Elite members is that we can direct new customer enquiries to them as we know they are a safe pair of hands!” The Nittan Elite Partner and Elite Distributor program is part of the company’s ongoing commitment to providing the best support possible for customers. Nittan shall continue to monitor performance and promote others to Elite status once certain milestones have been achieved. 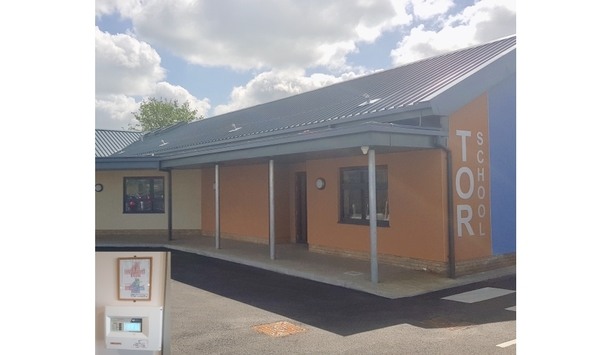 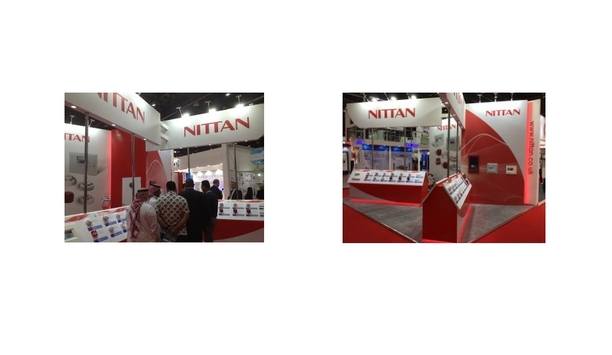 Nittan Europe To Showcase Their Fire Products At Intersec Dubai 2019

Held over three days (20th to 22nd January) the Intersec exhibition is the perfect shop window for fire products in the Middle East and the surrounding regions. Nittan will be showcasing their full range of EN54 and UL certified evolution devices and panels. The visitors will find them in Hall 4, Stand G24. simulated system conditions Nittan’s use of low level interactive demonstration displays similar in style to those used at London’s Firex event, which were very well received, will give customers the opportunity to trial the products under simulated system conditions. Following previous year’s exhibition, Lee James, Nittan’s General Manager responsible for EMEA Product Marketing said, “The Dubai event is fast becoming one of the best attended exhibitions within the global fire protection market. We were delighted with the quantity and quality of attendees, plus leads generated. This was the ideal event for Nittan to show our new global capabilities with both EN and UL systems on display, I am sure future sales results will speak for themselves.”