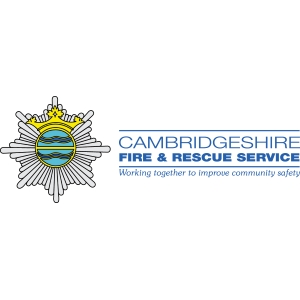 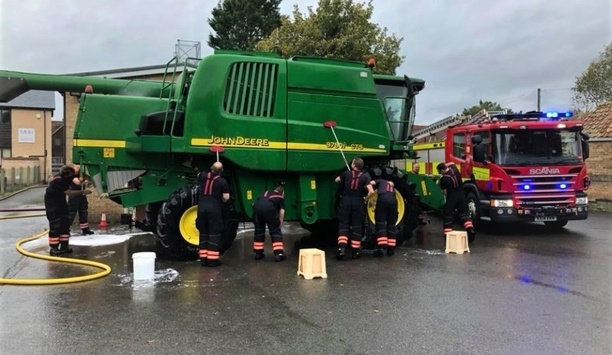 More than £13,000 has been raised by Cambridgeshire firefighters in 2019 from car wash events as part of The Fire Fighters Charity National Car Wash League. Firefighters from stations around the county dug out their sponges and buckets and welcomed people with all manner of vehicles, from cars and vans to children’s bikes and mobility scooters to raise money for the charity. The community came out in force to show their support for the crews. Raising Donation Amount More than £5,000 was raised during the spring as the weather started warming up, with a £400 donation going to the Royal National Lifeboat Institution. September and October have seen more events taking place with £8589.49 being raised. During September, car washes took place in the places listed below raising the following amounts: Saturday, September 7: Manea Fire Station £250 Saturday, September 14: Stanground Fire Station £2,700, St Neots Fire Station £700 Saturday, September 21: Cambridge Fire Station £1,172 Saturday, September 28: Ely Fire Station £548.89 (with an addition of a bouncy castle) October 5: March Fire Station £460 October 20: Whittlesey Fire Station £427.40 October 12: Gamlingay Fire Station £695 October 26: Cottenham Fire Station £730 October 27: Burwell Fire Station £906.20 Fire Service Community Services all pitched in with donations to keep the firefighters and volunteers going Some of the stations also included cake sales to help raise money. Crews were also supported by local businesses during their events. Branches of Tesco, ARM, A2B Eurocars, Papa Johns, Papa Luigi, Peterborough Engraving and City Signs and Bookers in Peterborough sponsored the fire stations. Services all pitched in with donations to keep the firefighters and volunteers going. In total, £13589.49 was raised for The Fire Fighters Charity to help them continue providing support to the fire service community. For more than 75 years the charity has given support and rehabilitation help to serving and retired members of fire and rescue staff and their families. Generosity Of The Public And Local Businesses Station Commander Kevin Turner, the Service's Charity Coordinator, said: “I’d like to say a big thank you to everyone that has supported our events throughout the year. This is a fantastic total to raise and we continue to be amazed by the generosity of the public and local businesses when we host these events. It really is very much appreciated.” “The support from these events makes a massive difference to the charity, which does some great work supporting fire service staff and their families, from our own service and others across the country. The charity relies solely on donations so the support given at the car washes by everyone is very welcome.” There are lots of ways to support The Fire Fighters Charity, from taking your vehicles to the car washes, to donating clothing to the charity textile recycling banks, to taking on personal challenges.