Jon East is currently working as a Key Account Manager at Elmdene International Ltd. He has previously worked with companies like D-Tec (AD Network Video) and QinetiQ. Jon has completed his graduation from Farnborough College of Technology. 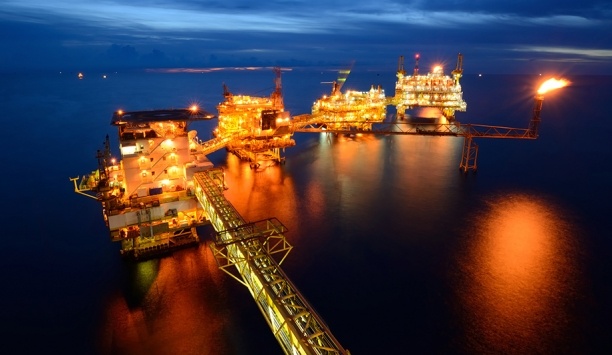 Preventing Fire In The Oil And Gas Environment - A Timely Solution