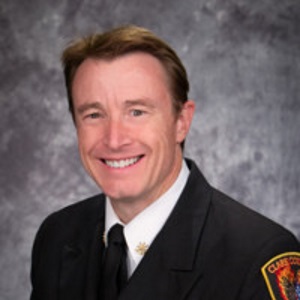 John Steinbeck is currently working in the capacity of Fire Chief at Clark County Fire Department. He has previously served as Deputy Fire Chief and Emergency Manager at the fire department. John is an alumnus of the prestigious Purdue University Global and College of Southern Nevada. 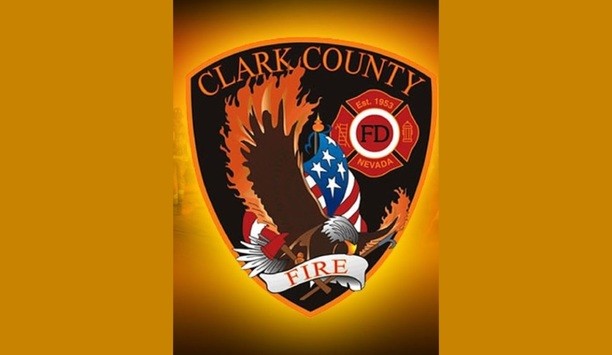 The Clark County Fire Department (CCFD) is temporarily taking up to 12 suppression units out of rotation since they are experiencing a significant reduction in calls for service, particularly in the Las Vegas Strip resort area. Clark County Fire Chief John Steinbeck said the factors considered for the temporary shutdown include call volume, fire response, patient transporting, and additional in-station or surrounding resources. This is a very fluid situation. A unit that makes sense to temporarily shut down in the near future may very well not make sense later. Reduction in suppression units A majority of these units are in the resort corridor and are usually among the busiest in the country. The drop in visitor volume has caused service demand to fall significantly in these areas. CCFD will continuously reevaluate the demands for service across the County so they can fully utilize their resources as efficiently as possible. "This is an unprecedented situation that our community is in," said International Association of Firefighters Local 1908 President, Steve Thompson, adding "and management and labor must work together to get through this crisis." Effective response to fire and EMS calls Steinbeck emphasized that the department will still be able to appropriately respond to fire and EMS calls Steinbeck emphasized that the department will still be able to appropriately respond to fire and EMS calls and that public safety remains the highest priority. The stay-at-home orders, along with the closures of the resort properties have resulted in a 34-percent reduction in overall calls for service. The 12 units that are being taken out of rotation include five rescue units, four engine companies, one ladder truck, one rescue squad and one battalion chief. Temporary shutdown for cost savings Steinbeck said the temporary shutdown will save the department a significant amount of money, but a figure is difficult to predict since the length of the shutdown will be dependent upon the return of the visitor volume and increased demands of emergency services. Steinbeck said the department, much like departments across the County, will be reviewing other cost-reduction measures as well. Clark County officials estimate that tax revenues will drop US$ 1.1 billion for the 16 months leading up to June 30, 2021. The effect upon the County's General Fund is an estimated US$ 342.9 million. Nevada’s largest fire department CCFD is the one of the largest fire department in Nevada with 30 full-time fire stations and 10 volunteer fire stations in rural areas. The department received over 136,000 calls for service in 2019 and sent more than 161,000 pieces of apparatus to those calls. The Fire Department also maintains one of only 28 urban search and rescue teams in the country and provides fire and rescue services to the nation's 9th-busiest airport. Its full-time staff numbers include 730 paid employees and about 114 rural volunteer firefighters.