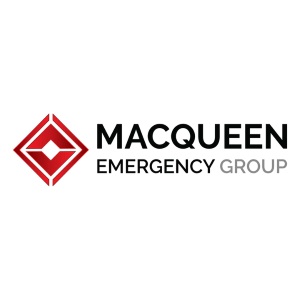 John Schuhmacher is working in the capacity of President at Schuhmacher Fire Equipment LLC. 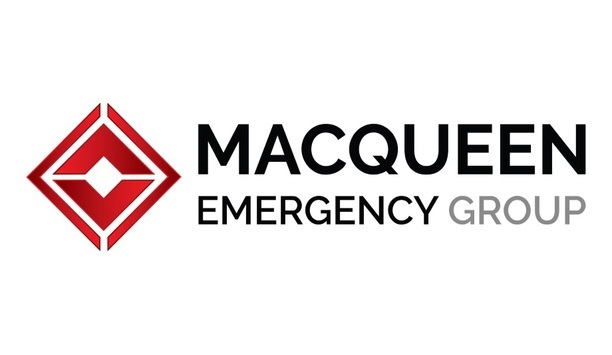 Pierce Manufacturing Inc., an Oshkosh Corporation company, has announced that MacQueen Emergency Group (MacQueen) has acquired Schuhmacher Fire Equipment (Schuhmacher), expanding its territory to include Schuhmacher’s 109 Missouri counties. Headquartered in St. Paul, Minnesota, MacQueen Emergency Group is the authorized Pierce dealer for Minnesota, Nebraska, South Dakota, and North Dakota. Fire apparatus road service and repair With the acquisition of Schuhmacher, MacQueen has partnered with Rescue Repair, Inc. of Festus, Missouri, to provide the expertise of factory trained, certified technicians offering quality fire apparatus road service and repair in the former Schuhmacher territory. Western Missouri counties of Buchanan, Cass, Clay, Jackson, and Platte will continue to be supported by Pierce dealer, Conrad Fire Equipment, Inc.  “I’d like to sincerely thank John Schuhmacher and his team for serving Pierce customers in Missouri for the last 37 years,” said Jim Johnson, President of Pierce Manufacturing, adding “Schuhmacher Fire Equipment and MacQueen Emergency Group are both highly regarded dealerships and service providers in North America with dedicated personnel, and I am confident the acquisition will be seamless.” Fire safety equipment specialist Schuhmacher is based in Washington, Missouri and has provided fire apparatus, equipment, and service since 1979 Schuhmacher is based in Washington, Missouri and has provided fire apparatus, equipment, and service since 1979. The company has attributed its success over the years to being dedicated to earning the trust and respect of its customers and operating as a unified team. “After nearly forty years in business, I couldn’t be prouder of our incredible team and the customer relationships we’ve built,” said John Schuhmacher, President of Schuhmacher Fire Equipment, adding “One of my primary goals in finding the best acquisition partner was to ensure my entire team would be retained and given the opportunity to keep up their great work with the fire service community of Missouri. In addition, I look forward to continuing to be a resource for MacQueen Emergency Group.” Country-wide expansion strategy With the acquisition of Schuhmacher, MacQueen brings a high level of experience in the industry and a large support network. Established in 1961, the MacQueen Equipment Group has expanded significantly over the last ten years, and the office in Washington, Missouri will be the company’s third location. “We look forward to having an expanded territory that will allow us to develop new relationships and offer Missouri’s fire departments an enhanced customer experience,” said Dan Gage, President of MacQueen Emergency Equipment, adding “While providing the same quality products that Schuhmacher’s customers have come to know and trust, our growing team will recognize support and service as our top priority.”