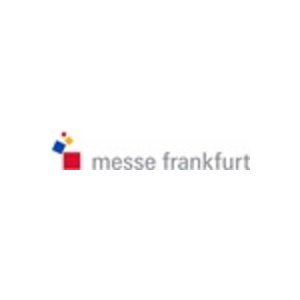 Johann Thoma is the Vice President of Messe Frankfurt. 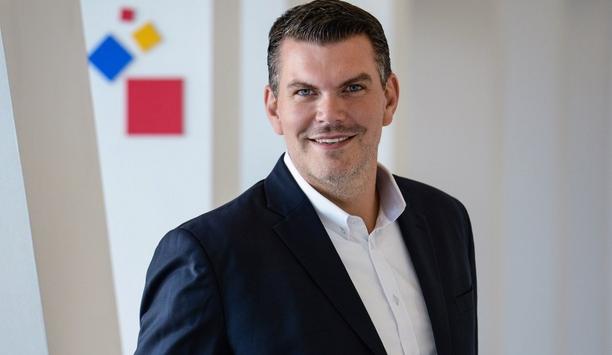 Michael Biwer Gets Appointed As The Vice President Of Guest Events

Michael Biwer has been at the helm of the Guest Events division at Messe Frankfurt Venue GmbH since January 2020. In this function, he is responsible for some 280 guest fairs, congresses, conferences, concerts and other events every year. Biwer reports to Uwe Behm, Member of the Executive Board of Messe Frankfurt GmbH. Holding various positions Michael Biwer takes over from Johann Thoma, who stepped down as Vice President at the beginning of the new year, handing the reins over to the next generation. Biwer is carrying out his new function as Vice President of Guest Events in addition to his existing responsibilities as Group Show Director for Entertainment, Media & Creative Industries. Michael Biwer joined Messe Frankfurt in 2004, since when he has held various positions As of May 2020, he will then be concentrating exclusively on his new role. A graduate in Business Administration from Baden-Württemberg Cooperative State University (DHBW), Michael Biwer joined Messe Frankfurt in 2004, since when he has held various positions. Extensive expertise and experience As well as being in charge of Prolight + Sound since 2010, he took over as head of Messe Frankfurt’s Entertainment, Media & Creative Industries division as Group Show Director in 2016. In Michael Biwer, the company has a seasoned trade fair expert with extensive expertise and experience with high-profile events and in dealing with discerning international customers. As Uwe Behm explains: “We are delighted to have someone with Michael Biwer’s international experience at the head of this division. The division will benefit greatly from his vast experience in the trade fair business and in event engineering. With this appointment, we are continuing our efforts to further strengthen the position of our Guest Events division and to steer it towards a successful future.”