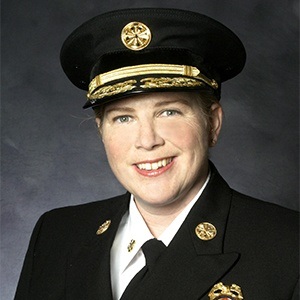 Joanne Hayes-White is the Career Fire Chief at the San Francisco Fire Department. She is also an active member of IAFC and currently serves as a member of the Presidential Public Safety Officers’ Medal of Valor Board and has also served with the Terrorism and Homeland Security Committee, the National Advisory Council to FEMA, and the American Red Cross – Bay Area Chapter. Joanne is an alumnus of the prestigious Santa Clara University. 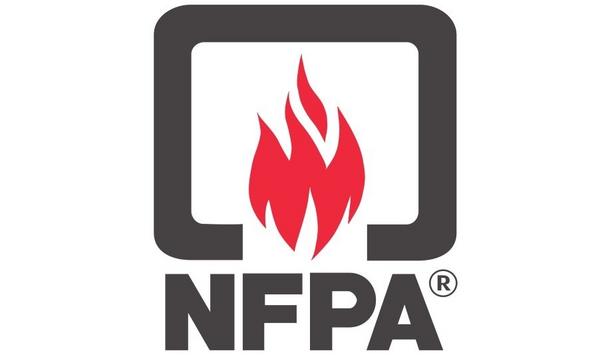 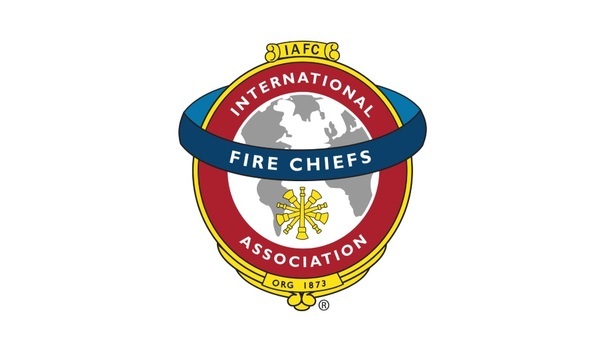